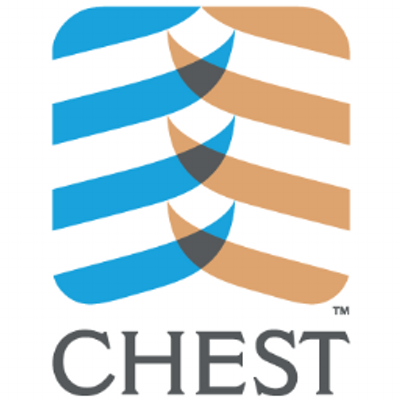 In support of National COPD Awareness Month, the CHEST Foundation, the foundation of the American College of Chest Physicians (CHEST), with the support from Sunovion Pharmaceuticals Inc., is committed to raising awareness about chronic obstructive pulmonary disease (COPD) among the Hispanic community. Earlier this year, the Tome Un Respiro Spanish-language COPD awareness campaign was launched to specifically target education among U.S. Hispanics.

The U.S. Hispanic population is now the fastest-growing minority segment in the nation, and it has become increasingly important to educate Hispanics about the risk factors and treatment options associated with COPD. Now the 3rd leading cause of death in the United States, COPD is estimated to affect 24 million people nationwide, half of whom remain undiagnosed.

During the campaign, CHEST and Sunovion Pharmaceuticals Inc. are encouraging Hispanics to learn more about COPD, and if they are at risk, to get tested. The campaign also encourages clinicians, especially those who work regularly with the Hispanic population, to provide patients with Spanish language resources or direct them to TomeUnRespiro.com.

“Many people who suffer from COPD may visit their doctor regularly but not mention shortness of breath because they think it’s normal,” said Mark J. Rosen, MD, Master FCCP medical director for CHEST. “Raising awareness of the signs and symptoms of COPD is critical to getting patients and providers talking in the exam room — and ultimately to facilitating earlier diagnosis and treatment.”

Studies indicate that one of every four smokers will get COPD. Other risk factors that may increase the chances of getting COPD include:

“Among the Hispanic population, we often see these symptoms of COPD mistaken as a normal sign of aging or being out of shape,” said Henry McMillan, Director, Respiratory Marketing for Sunovion Pharmaceuticals Inc. who is the sponsoring organization of the campaign. “That is why in recognition of National COPD Awareness Month, we’ve dedicated ourselves to an ongoing effort of raising awareness among Hispanics and encouraging those who may be at risk to talk to their health care provider.”