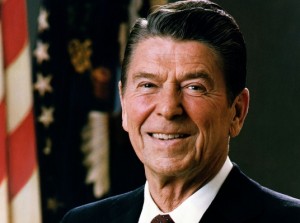 Republican U.S. Senators David Vitter (R-LA) and Robert Bennett (R-UT) are proposing an amendment that would require a question about  the citizenship and immigration status of every person being counted in the 2010 Census.  According to Vitter’s own press release the reason they’re urging for passage of this amendment is to stop states with large populations of undocumented immigrants from having their numbers count towards house reapportionment.

Numerous Hispanic groups, including the Hispanic National Bar Association, are vehemently opposing this measure on the grounds that forcing the Census bureau to ask for proof of citizenship in counting people is akin to asking wolves to count chickens.  Undocumented immigrants – and even Latinos like me who believe this question is fundamentally wrong – will boycott the Census, which is precisely what’s behind Vitter’s amendment.

The Republican Party, of which I was a proud member of  until turning Independent in 2006, has lost its way in what is clearly a relentless march  against minorities and particularly Hispanics.  Maybe the GOP is resigned to losing all Latinos for years in every election but if the United States Census Bureau wants to get a true picture of who lives and works in our great nation then the divisive Vitters/Bennet amendment better be defeated promptly.  The longer this proposed amendment lingers – even if eventually defeated – the tougher the Census Bureau’s task will be to count everyone in 2010.