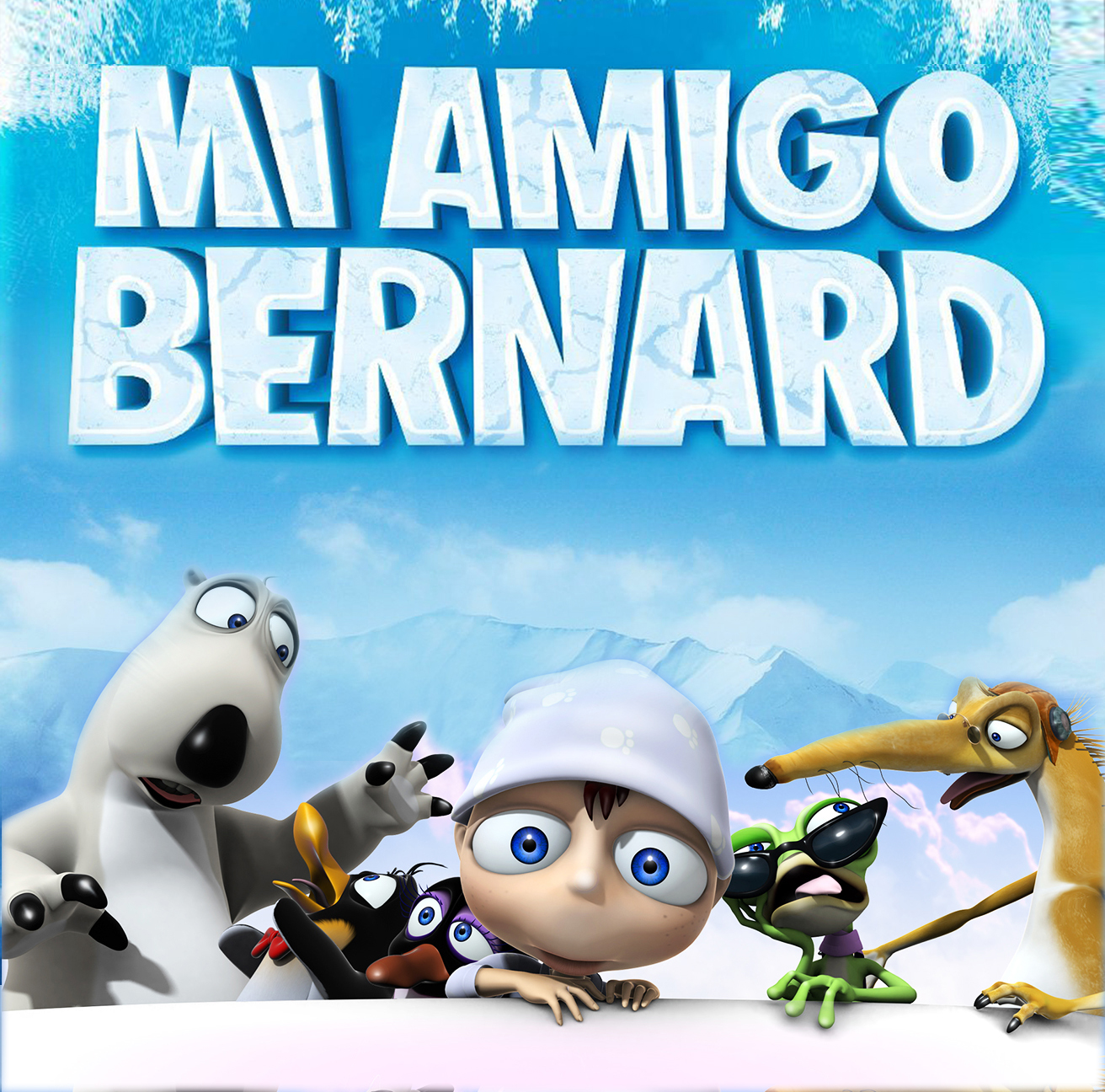 Vme TV unwraps a holiday morning marathon with fun-filled children’s programming on December 25, 2014. Once all gifts are opened, kids will be able to bask in the spirit of the season with their cartoon favorites, and wind down with the heartwarming film, “Mi Amigo Bernard.”

The grand finale of the holiday morning marathon debuts the long awaited, “Mi Amigo Bernard.” “Mi Amigo Bernard,” tells the story of a little boy named Sam who is afraid of almost everything until he meets Bernard, an adventurous polar bear who helps him overcome his fears in this exhilarating film for kids.

Available in 43 markets and reaching more than 70 million households in the United States, Vme TV is available through Comcast, DIRECTV, DISH Network and AT&T U-verse among other local cable companies. To find your local channel or to learn more about Vme TV, visit www.vmetv.com or follow us on social media via www.facebook.com/vmetv or www.twitter.com/vmetv.