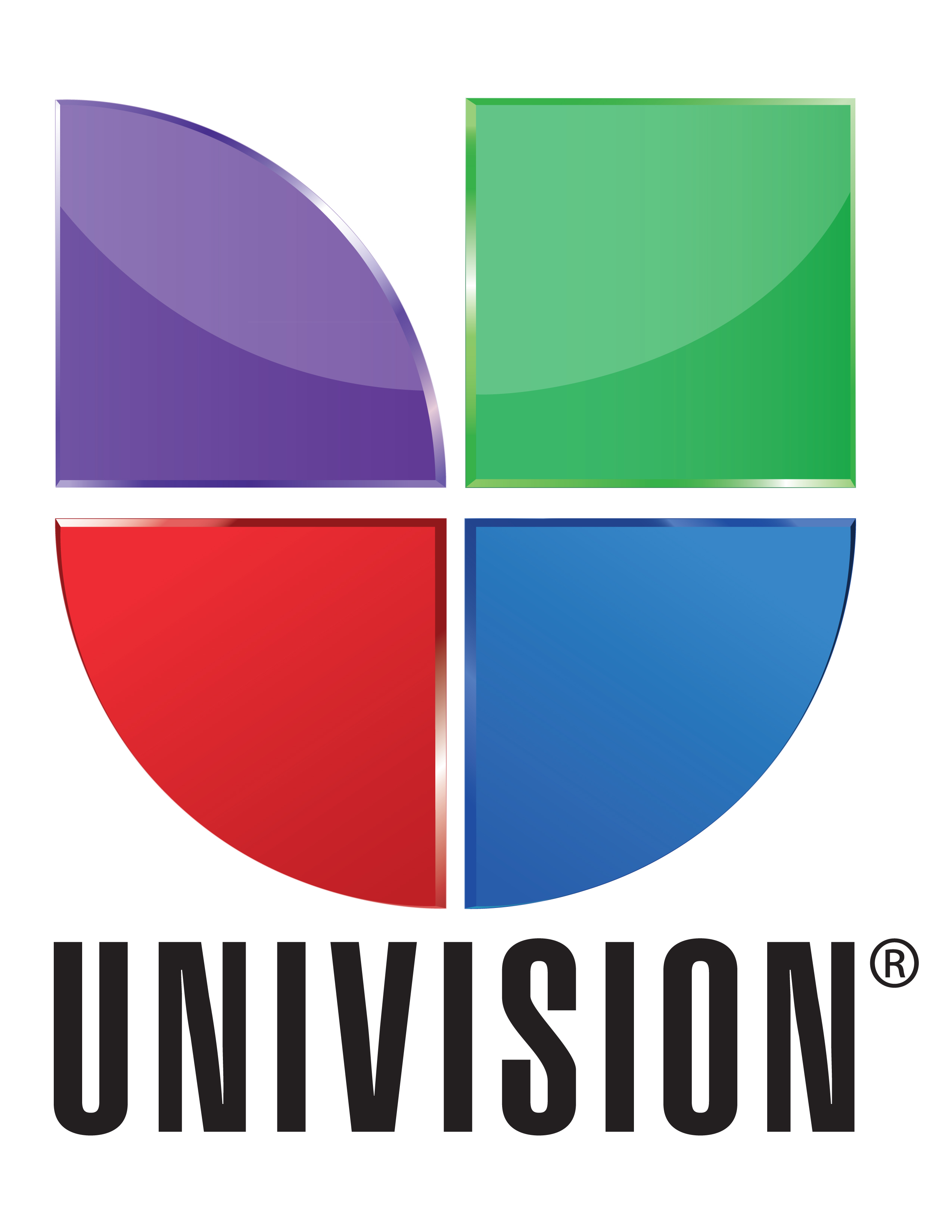 The television network watched most by Spanish-speaking Americans is seeking to make every one of its days with advertisers, not just Saturday, “gigante.”

The network is Univision, part of Univision Communications, which is known for programs aimed at Hispanics like its long-running live variety show, “Sábado Gigante” (“Giant Saturday”).

Univision is introducing this week what executives are calling their most ambitious effort to woo marketers and agencies that remain reluctant to run commercials in a language other than English.

The effort includes an advertising campaign, by an agency named Blanco-Lorenz Entertainment Branding, with a budget estimated at more than $1 million.

The campaign describes Univision as “the new American reality,” declaring that the best way to reach the growing market of Hispanic consumers is to run commercials in programs that are culturally relevant to them – that is, created with them in mind and broadcast in Spanish.

That is true, the ads assert, even for Hispanics who speak English as well as Spanish. The ads promote Univision’s soccer coverage, reality shows and its long-form serialized programs known as telenovelas or novelas.