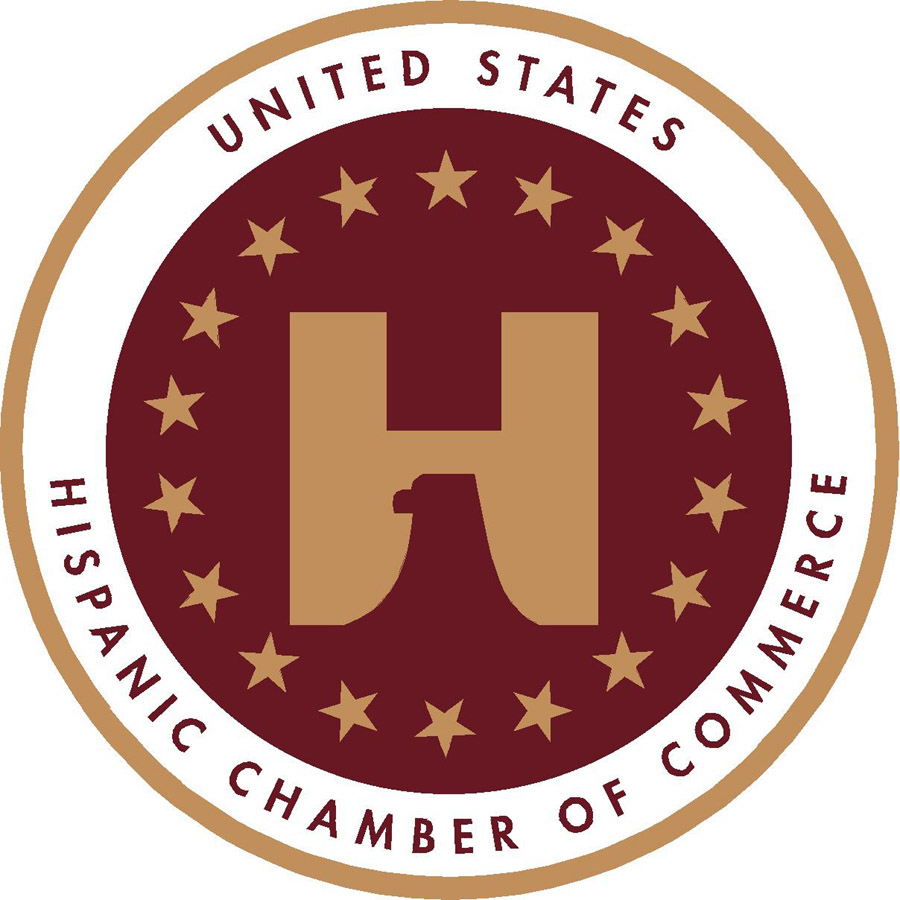 2011 Hispanic Businesswoman of the Year – Veronica Edwards, President and CEO of InGenesis, Inc.,

InGenesis is a diversified healthcare solutions firm based out of San Antonio, Texas, which specializes in sourcing, recruiting and managing healthcare providers. The company employs over 635 people and services 80 client facilities in 34 states. Edwards is the sole proprietor of InGenesis and under her leadership the company achieved significant growth during one of the worst economic downturns in U.S. history.  InGenesis increased revenues from $5 million in 2008 to over $51 million in 2010.

Since its founding in 1997, Marcelo Claure has transformed Brightstar Corp., from a small start up into one of world’s largest wireless distribution corporations and a leader in global services to the wireless industry. Brightstar which originally started in America, now has a local presence in 50 countries across six continents with over 43,000 customers, enabling more than 90,000 points of sale on a daily basis.  In a world where business transactions are increasingly more dependent on constant connectivity, these wireless services have become a crucial resource for businesses worldwide.

The Hispanic Businessman and Businesswoman of the Year were chosen from a list of exceptional applicants from across the country and selected by an independent judging panel.

Also recognized at the ceremony were the USHCC’s Top 20 Hispanic Business Enterprises. These companies represent the largest HBEs in America, as identified by Hispanic Business Magazine’s Top 500 list.  The honorees included:

One thought on “Top 20 Hispanic Enterprises, Businessman & Businesswoman of the Year Honored by USHCC”