The US Hispanic Market and Future of Content Marketing 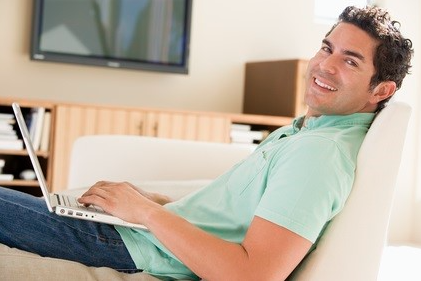 With 76 percent of the Hispanic population in the United States having access to a mobile device, it makes sense to offer streaming Hispanic TV programs (and supporting marketing content) via the internet that appeal to this audience. A large majority of the Hispanic population speak Spanish while in the comfort of their own homes, even while speaking English outside of the home, which makes for a natural desire for them to want to see their favorite programs in their native language.

This in turn means that the need to provide live TV in Spanish is not only a necessity in countries like Spain and Mexico, but in the United States as well. Gone are the days of translating marketing messages to pertain to the Spanish audience – they want to see it firsthand in their own language and if you aren’t doing that, you are missing a large piece of the puzzle.