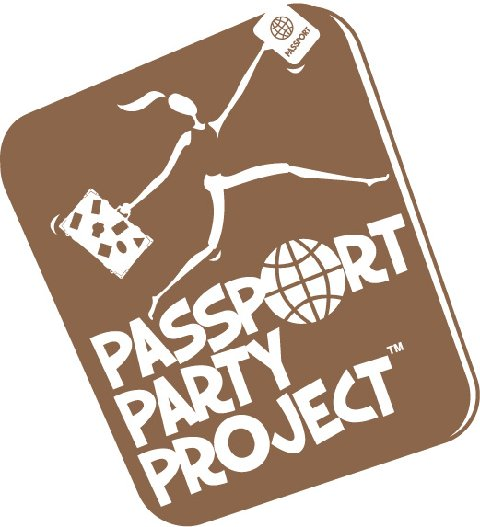 On Saturday, September 17, 2011, The Passport Party Project, a philanthropic initiative aimed at giving girls 11-16 a world view by gifting them with their very first passports will take flight.  This 18-month nationwide campaign created by entrepreneur and travel camp owner Tracey Friley will aptly begin in Los Angeles on Passport Day in the USA, a day the government sets aside to allow the general public to get a passport without an appointment.  “Only 30 percent of Americans have passports, you know,” says Friley.  “Makes you wonder what number of those are children from diverse backgrounds.  I’m just sayin.”

Friley got the idea of sponsoring passports for girls after more than 50% of the parents of the girls that were considering going to her travel program – OBG Adventure Camps – had to scramble to get a passport, a requirement for her Caribbean and Hawaiian camp trips.  On June 4, 2011, Friley sponsored the passports of 7 girls out of her own pocket and fellow travel blogger April Thompson of Absolute Travel Addict sponsored one girl at Friley’s very first Passport Party, a travel-themed daytime event that included taking passport photos, having lunch, bowling, outdoor games with prizes, and passport application fees.  “The thing I like about Tracey is that she lives her life in service.  Girls don’t have to go to her travel camp to get a free passport,” says Passport Party Project volunteer and donor April of Absolute Travel Addict.  “She just wants to help give them a world view.”

One week after the pilot party, Friley pitched the concept of The Passport Party Project at a travel blogging conference in Vancouver to a panel of travel experts in a room full of travel writers.  “The response was tremendous,” says Friley.  “I was moved to tears by the encouragement.”  Inspired by this encouragement, Friley’s grassroots initiative started to take shape and with the help of travel bloggers and travel writers from all over the nation via social media, Passport Parties have been scheduled in Los Angeles, Phoenix, Austin, New York, Miami, DC/MD/VA, Atlanta, Denver, Chicago, Ohio and San Francisco even before she has completed the 501(c)(3) paperwork.  A few exceptional travel bloggers, including Michela Baxter of My Battered Suitcase and Tracey Coleman of Brooklyn Travel Addict have taken the initiative and started to raise funds on their own.  Even Ana Serafin of Traveling Latina has joined the party.  “That’s what I’m talking about,” points out Friley.  “It takes a village.”

And while Friley certainly cannot afford to fund the entire 10 city tour on her own, she is optimistic.  “The flames of support have died a bit since the travel conference,” she admits.  “But I’m committed to giving it everything I’ve got and am trying to use social media to get the word out.  I hope that by getting girls their first passports, they view themselves and their place in the world in a whole new way. I hope they continue to learn & teach tolerance of other cultures both at home & abroad. I hope they see the change that is needed in the world and then consider how they might help. That is my hope.”  For more information on The Passport Party Project, please contact Tracey@OBGAdventureCamps.com.  Donations are being accepted.