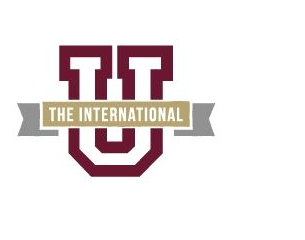 Texas A&M International University is now ranked No. 1 in the nation among the “Top 10 Colleges with the Highest Hispanic Enrollment,” according to the U.S. News and World Report.

TAMIU topped the list of 10 schools with the highest percentage of Hispanic students enrolled in fall 2013, with the exception of U.S. colleges located in Puerto Rico.

“Our campus was born of the promise to provide access and affordability to higher education for a long underserved and deeply deserving region of learners. To see our daily commitment, mission and passion recognized at this national level is truly uplifting and tells us that our mission is indeed being delivered and realized,” Keck said.

According to the U.S. News and World Report, the number of Hispanic students at U.S. colleges is rising at a faster rate than any other racial or ethnic group. Citing provisional data released by the Department of Education, the publication indicated student population at four-year colleges has grown more than 20 percent since 2010.

While Hispanic students make up just 7.2 percent of all undergraduates attending four-year and two-year schools, and 12.3 percent of all four-year college students, the number is growing faster than any other racial or ethnic group, the article states.

Based on 2011 analysis by the Pew Hispanic Center, the U.S. News and World Report article noted that the increase in Hispanic college enrollment is attributed to both population growth and increased educational attainment.

“Hispanic adults, particularly those between 18 and 24, are now significantly more likely to be enrolled in college,” the article states, “In fact, among 2012 high school graduates, the Hispanic college enrollment rate surpassed that of white students.”