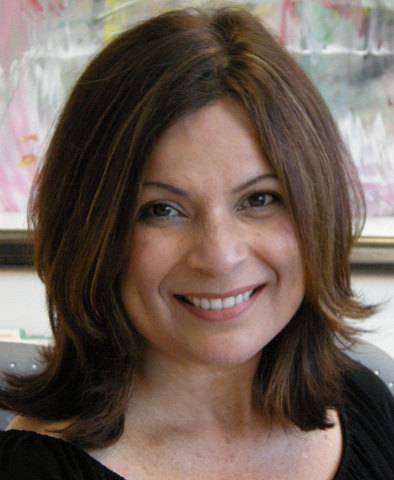 Hernandez Rosales previously served as Vice President of Communication for Los Angeles Universal Preschool (LAUP), where she was a member of the organization’s senior leadership team that led 140 employees and more than 325 preschools in Los Angeles County. In this capacity, she was responsible for increasing the nonprofit’s visibility through an education and awareness program that reached community and business leaders, education professionals and elected/appointed officials throughout California.

Prior to LAUP, Hernandez Rosales held a number of communications positions at Nissan North America, Inc. In those roles, she developed strategic communications programs designed to increase the automaker’s visibility among stakeholders worldwide, managed its corporate image nationally, and led many highly visible media relations and cause-related marketing campaigns. She also served as a board member and administrator for the Nissan Foundation. During her tenure, she was the lead communications counsel to Nissan’s former president and Chief Executive Officer on President Clinton’s panel on Race Relations in the United States during 1997-1998.

Prior to Nissan, Hernandez Rosales spent many years at Fleishman-Hillard International. There, she led communications programs for a variety of consumer companies, including Levi Strauss & Co., Anheuser-Busch Companies, Inc., Avery Dennison and California Milk Advisory Council, among others.

Hernandez Rosales is a member of the Public Relations Society of America. Throughout her career, she has received numerous awards for her work, including the prestigious Silver Anvil award from the National Public Relations Society of America for a multi-million dollar, public relations campaign for the California Department of Food and Agriculture; the Public Communicator of Los Angeles-Nissan North America Award for Excellence; the Levi Strauss & Co. Award of Excellence; and the Inside PR-Merit Award for Multicultural Communications for the California Milk Advisory Board. A native of Los Angeles, she is married with two children and fluent in Spanish.