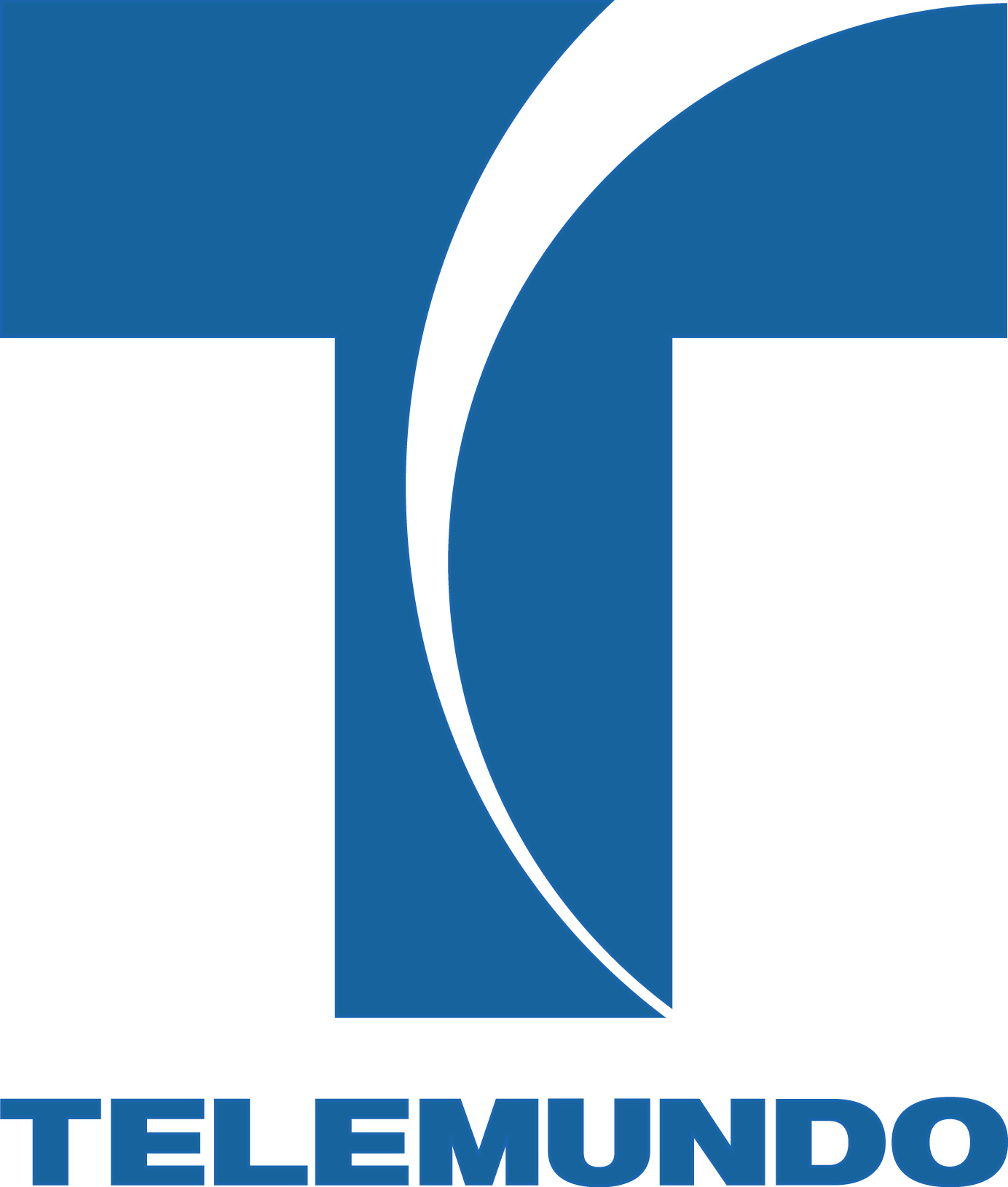 Telemundo and the National Football League announced today that they have extended their six-year partnership through the 2013 NFL season and, together with NBC Sports, will offer season-long, special Spanish-language coverage of the NFL. This unprecedented partnership establishes Telemundo as the only Spanish-language broadcaster to air “Sunday Night Football,” with award-winning broadcasting announcer, Jessi Losada hosting the games and René Giraldo and Edgar López calling the play-by-play action in Spanish.

“Telemundo’s continued partnership with the NFL is one that our viewers and advertisers expect and have embraced. Deportes Telemundo is committed to lead and innovate in our industry and this expanded relationship with the NFL and NBC Sports is another example of that commitment,” said Jorge Hidalgo, senior executive vice president of Telemundo Sports.

“With the support of NBC Sports, we are excited to expand our partnership with Telemundo to offer our Hispanic fans more NFL programming in Spanish,” said Peter O’Reilly, NFL vice president of fan strategy and marketing. “More than 32 million Hispanics watched the 2010 NFL season. It’s an exciting time for our fans as Telemundo expands NFL programming throughout the next three years.”

The NFL returns to Telemundo through a production partnership with NBC Sports and simulcasts three of the season’s most anticipated games:

The second NFL game to air on Telemundo will be between two NFC East rivals, the New York Giants and the Dallas Cowboys, on December 11 at 8:00pm ET/5:00pm PT.

Closing out the trio of matches will be the San Diego Chargers facing the Baltimore Ravens from Qualcomm Stadium in San Diego on December 18, at 8:00pm ET/5:00pm PT.

In addition to the simulcast with NBC Sports of three games, the new agreement brings Telemundo viewers three nationally broadcasted specials, including “2011 NFL Kickoff Presented by Verizon” on September 10 at 5pm ET/4:30pm PT, an NFL Playoff special on January 7, 2012 and a one-hour Super Bowl special which will air on Saturday, February 4. Deportes Telemundo and the hit show “The mun2 Arena” will also include NFL features during each week of the NFL season.

In addition to the NFL Hispanic Heritage special on September 25, a second regional special highlighting the NFL’s outreach to Hispanics across the country will air on Saturday, September 24. All of the NFL specials will be re-broadcast on mun2.

One thought on “Telemundo Extends NFL Deal Through 2013”