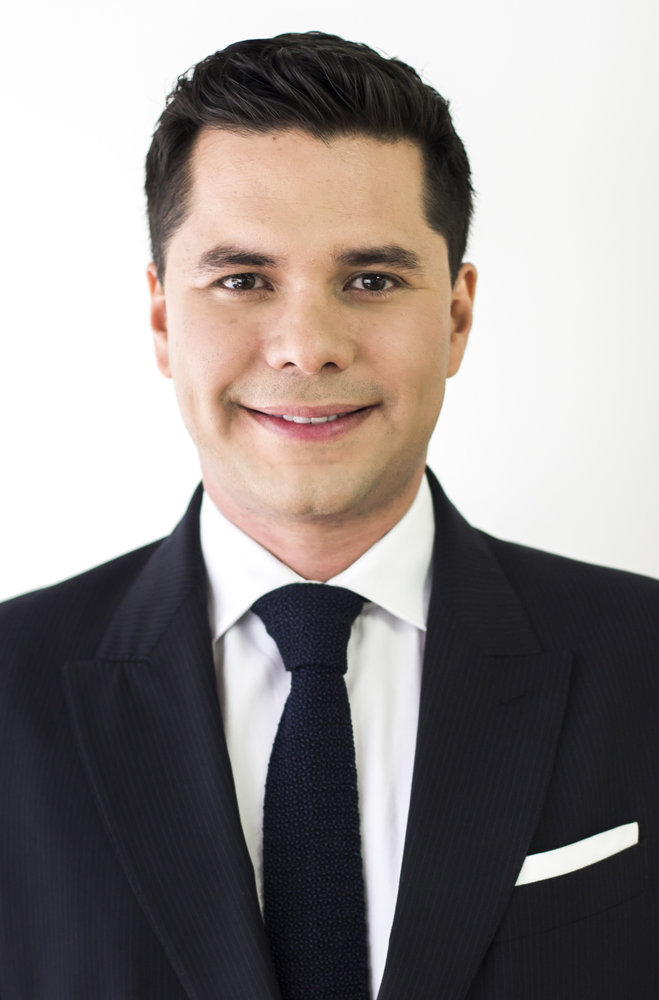 In this new role, Velez will oversee the network news operations and be responsible for editorial direction, programming and production of all news properties, including the award-winning nightly newscast, “Noticiero Telemundo;” the Sunday news program, “Enfoque con Jose Diaz-Balart;” the national weekend newscast “Noticias Telemundo Fin de Semana,” and the news content of Telemundo’s morning program “Un Nuevo Día,” as well as other related network news programming, breaking news and specials. Vélez also will oversee the network’s daily news magazine program, “Al Rojo Vivo,” hosted by Emmy-award winning journalist María Celeste Arrarás. In addition, he will play a key role in strengthening the collaborations with Telemundo’s owned and operated stations and leveraging the relationship with and expertise of NBC News, the leading source of global news and information for more than 75 years.

“Luis Carlos brings to the network a solid track record in leading news organizations and delivering sustained growth,” said Silberwasser.  “Building on the record performance of our news properties last year and, as we continue to invest in news and information to serve our audience during the upcoming political cycle, Luis Carlos will be charged with growing the business by infusing innovative thinking and best practices, while working closely with our stations and NBC News.”

Previously, Luis Carlos Vélez was Anchor and News Director in Caracol Television in Colombia. In that role he supervised all editorial content for Caracol News across its multimedia platforms, leading a team of more than 150 journalists. Under his leadership Noticias Caracol became Colombia´s TV news leader reaching its highest ratings since its launch in 1998. Prior to that, Luis Carlos was an anchor and reporter for CNN International based in New York and an anchor for CNN en Español.

Born in Bogotá, Vélez earned a degree in Economics from the Universidad de los Andes, undergraduate credits at the London School of Economics and a Certificate in Administration and Management from Harvard University. In 2007, he was named one of the 10 “Leaders of the Future” in Colombia.