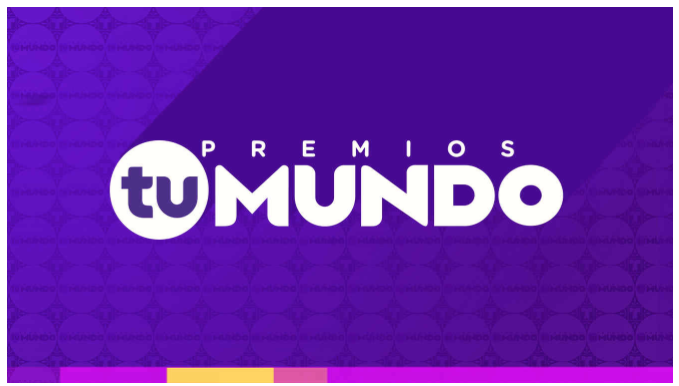 “Premios Tu Mundo”will broadcast live on TELEMUNDO Thursday, August 20, at 8PM/7c  and will be preceded by the blue carpet special “La Alfombra de Premios Tu Mundo” at 7PM/6c, from the American Airlines Arena in Miami, Florida. Fans can review the full list of nominees and vote online at PremiosTuMundo.com.

Through a fan voting and selection process that combines the power of television, web, mobile and social media platforms, and is managed by Telescope Inc., TELEMUNDO viewers will vote for their favorite actors, singers and TV moments, selecting from 30 competing categories.