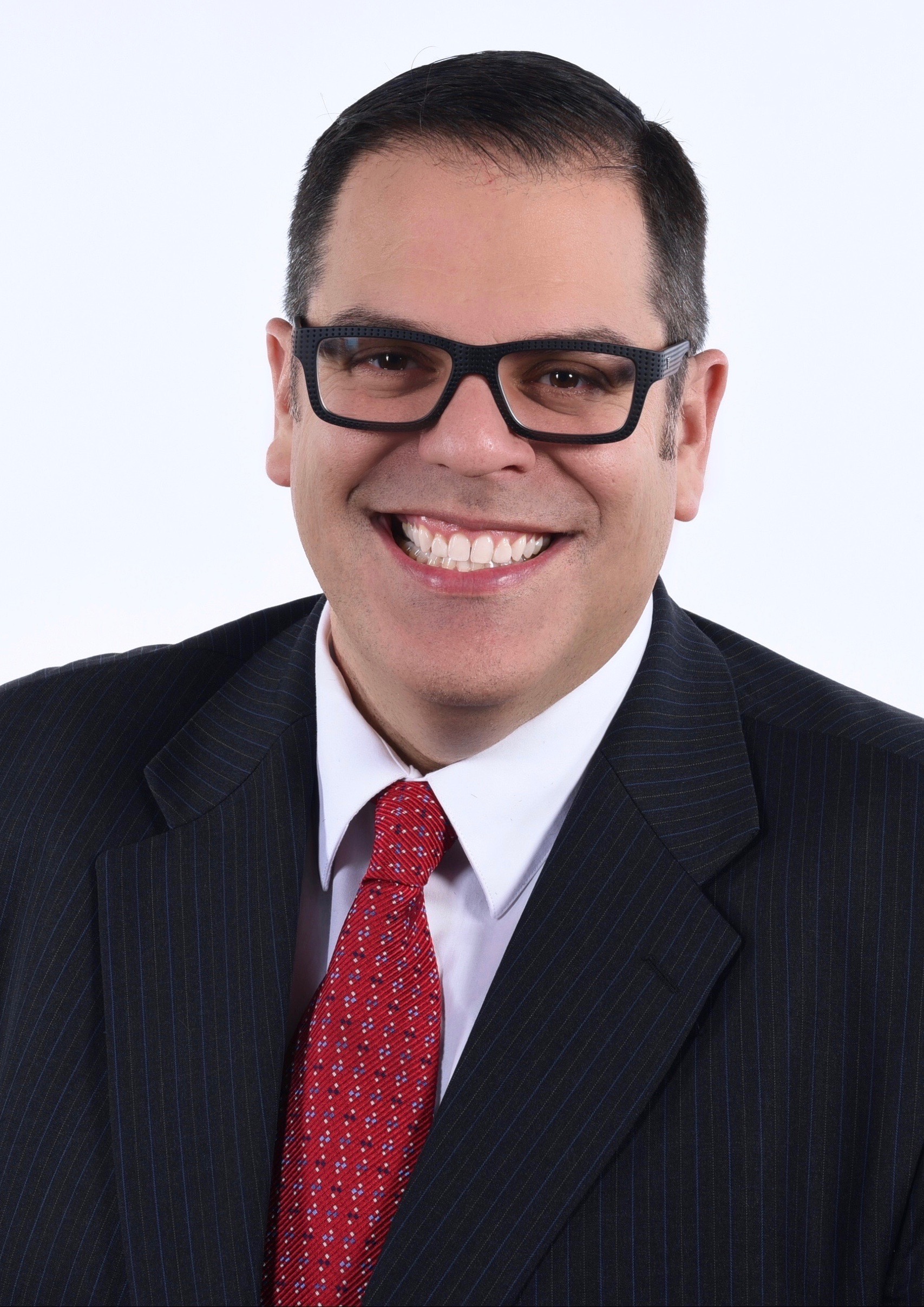 The Telemundo Station Group today announced that José Alberto Suárez has been named President and General Manager of Telemundo 60 San Antonio / KVDA, the local Telemundo station owned by NBCUniversal that serves Spanish-speaking viewers in the San Antonio market. Suárez, who starts his new role today, will report to Manuel Martinez, President, Telemundo Station Group. “José is an innovative and creative leader with proven experience leading various television stations newsrooms and marketing and sales departments across his 20-year local television career,” said Martinez. “Telemundo 60 has experienced tremendous growth in the past few years and I’m excited to see how José will use his many talents, including his creativity, innovation and exceptional drive, to help Telemundo 60 grow even further and help the station continue to serve the San Antonio community.” Suárez returns to Texas after working for various local television stations in Florida, Ohio, New Mexico and Texas. He joins Telemundo 60 from NBC 6 South Florida / WTVJ, where he most recently worked as Director of Creative Services and Local Programming. During his tenure at the station, he was also Executive Producer for the station’s local weekday entertainment show, 6 in The Mix, and other non-news and sales specials and an Executive Producer for NBC 6’s local weekday newscasts. While at NBC 6, Suárez successfully led the station’s marketing, sales promotions and integration and community outreach teams to create unique and dynamic marketing and on-air promotional materials in English and Spanish-language, to meet the South Florida market’s demographic demands. Before joining

NBC 6, Suárez worked at the Telemundo Station Group as Director of Digital Platforms, where he was responsible for managing the online editorial content for Telemundo-owned stations located all across the country. Suárez has also worked as Director of Digital Media for NBC 6 and Telemundo 51 Miami / WSCV and played a pivotal role in creating content that helped promote both stations’ news properties as well as other entertainment and consumer materials. Before joining NBCUniversal, Suárez held various roles inside newsrooms all across the country, working as a News Director for CW South Florida / WSFL, Fox Toledo / WUPW and NBC 3 San Angelo / KSAN in Texas. Before taking on his newsroom leadership roles, Suárez worked as a Reporter and Photographer for the CBS affiliate serving New Mexico and as an Associate Director for CBS 4 South Florida / WFOR. “I am thrilled to join the Telemundo 60 team and to return to Texas, where I loved my time as News Director at KSAN many years ago,” said Suárez. “Telemundo 60 has experienced significant growth and I’m excited to have an opportunity to lead the innovation and evolution that will help Telemundo 60 reach new heights.” As President and General Manager, Suárez will be responsible for leading the overall management of the station’s operations. Launched in 1989, Telemundo 60 was formally integrated into the Telemundo Station Group in May 2014 and has been serving the Hispanic community in San Antonio for more than 25 years. Thanks to an investment made by NBCUniversal in all of its Telemundo stations, Telemundo 60 formally launched a new weekday half-hour local newscast at 4:30 PM CT in 2014, hired newsroom staff to support the boost in local news, added a digital web editor to help increase the station’s digital presence, launched revamped station digital platforms and established a new Telemundo Responde (Telemundo Responds) consumer investigative unit that is charged with standing up for consumers. Launched in 2014, the Telemundo Responde teams have collectively recovered more than $4 million for consumers all across the United States and Puerto Rico, including San Antonio. An award-winning journalist, Suárez has received numerous journalism awards, including three Cleveland chapter Emmy® awards for “Outstanding Daily Newscast” (Market 41+), a Suncoast Chapter Emmy® award for “Outstanding Station Promotion Image” for his work at NBC 6 and numerous Associated Press awards for his work at Fox Toledo / WUPW. A native of South Florida, Suárez will be relocating to the San Antonio area.