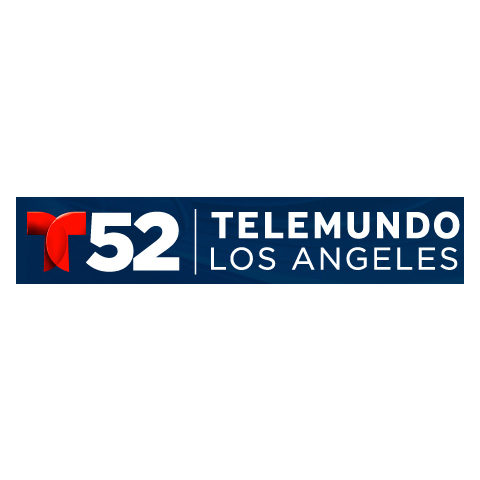 Telemundo 52’s Noticiero 52 a las 11 PM was recognized with the prestigious award in the category of “Regularly Scheduled Daily Evening Newscast” and Noticiero 52 a las 5:30 PM tied with KMEX for “Regularly Scheduled Daily Daytime Newscast.”  Co-hosted by Edgar Muñoz and Ana Patricia Candiani and alongside an award-winning news team, the newscast features the latest in news and information that is relevant to the Hispanic community.

Telemundo 52 was amongst the top Spanish language broadcasters leading the pack with 18 Emmy nominations this year.

“We are honored to receive the most prestigious award in television,” said Celia Chavez, President and General Manager, Telemundo 52. “Our news team works tirelessly to provide our viewers with the best-in-class news coverage and up-to-the-minute news reports to foster awareness about the issues of importance to our Hispanic community.  These awards are a testament to our commitment to provide quality news programming to the communities we serve.”