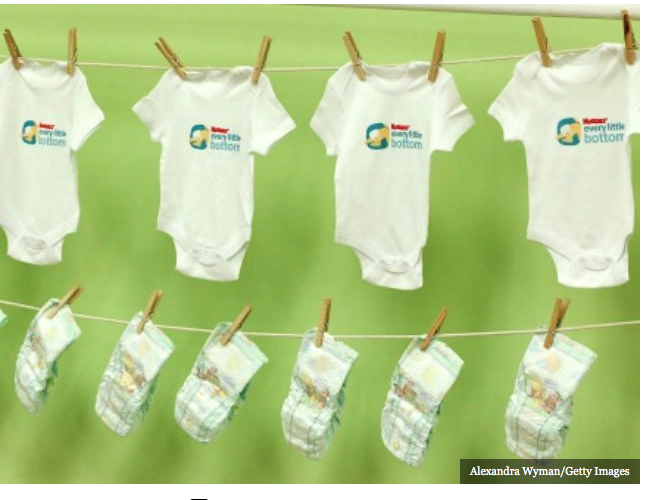 Hispanics account for the majority of U.S. population growth, with nearly 25 percent of all infants now being born to Hispanics, according to a new report from the University of New Hampshire’s Carsey School of Public Policy.

“Today, over 5.4 million U.S. Latino children live in poverty, a number that exceeds the number of poor white children and the number for every other racial or ethnic minority group,” the report reads. “Latino children comprise 23.1 percent of America’s children but 37.3 percent of its poor children.”

Hispanic fertility rates are 20 percent higher than non-Hispanics. However, according to the researchers, the poorest, least educated women — “for example non-citizens or non-English speakers” — disproportionately contribute to the number of Hispanic births.

The areas with the highest Hispanic fertility, the report notes, are those regions considered destinations for immigrants.

“High rates of Hispanic fertility in nonmetro areas are driven largely (but not entirely) by the high fertility of Mexican-origin Hispanics, who tend to be the least educated and skilled, and who typically have poverty rates well in excess of the native-born white population,” the report reads. “Hispanic fertility rates are particularly high in the new destinations that are receiving significant net inflows of Hispanic migrants.”