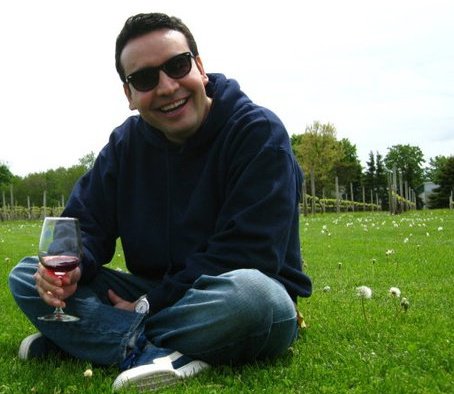 The odds are pretty high a video will go viral when I start posting it on Facebook. And that’s exactly what happened earlier this month. I was viewer number 27 for a State Farm video posted on Youtube. Today, that video has more than 75,300 views.

I don’t like to spam my friends with commercials, polls or propaganda that pushes another person’s agenda, but this video was unique enough that it inspired me to share it with my friends. Within minutes, I noticed my own friends were reposting the video on their pages. It was truly a viral moment as I watched the video slowly spread on Facebook.

It seems every one in the world is trying to figure out how to produce a video to reach the masses. Businesses, students, actors – we’re all trying to release the message in the bottle without breaking the glass. This State Farm video was a classic example of creative thinking that released the message to the targeted person on the other side of the ocean in the original, unbroken, bottle.

We were all bombarded with 9/11 messages in September, but this State Farm video stood out from all other 9/11-related messages because it was emotive, timely and entertaining. The video showed children singing the popular song, Empire State of Mind. And for more dramatic effect, the kids sang to NYC firefighters (who seemed caught by surprise) outside of their firehouse.

But let’s get specific as to what this video did right.

As a former TV producer, I’m always analyzing movies and videos that move me. I realize if the video captures my short attention span, there is an ingredient I need to apply to my production formula.

First off, this video was produced in an authentic way. I could almost see a Mother holding the camera as her only son got on the bus. That doesn’t mean the video was of poor quality. The video was compressed at the highest level and the lighting was superb. The video also had movement that kept you close enough to the scene to feel like you were among these children, but the shots were stable enough to keep you from getting dizzy.

Surveys show Hispanics – more than any other race- are more loyal to their products. If you can grasp this concept, you will have a better chance of retaining this group of clients.

The other thing that stood out with this video is the narrative. The best videos will have a narrative, and it’s not always told through the verbal word. You can communicate a narrative with gestures, animations, innuendo, subtlety and of course music.

So how do you do it?

It’s difficult to describe creativity, but we all know it when we see it. If you want to walk away with tangible advice for video production, ask yourself this before any element has been shot: What message do I want to convey?

I have video interns who assist with video production. The first thing I ask them when they sit down to screen the video is: What message do you want people to hear? The video producer who knows where he is going will always produce a better story than the person who is trying to figure it out.

If you apply only that advice from this article, you will improve your chances of producing a viral video.