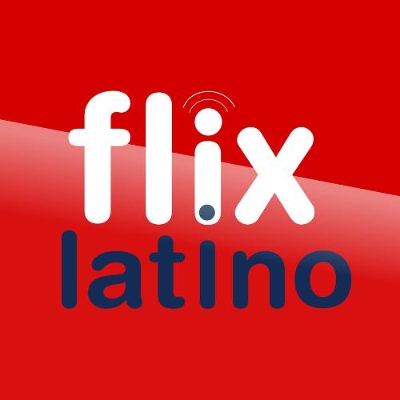 Somos Next, LLC, a new company focused on developing and commercializing audiovisual content in the Spanish OTT “Over The Top” market, launched its brand FlixLatino to promote its catalog of contemporary films. This collection of over 400 films originally produced in Spanish, theatrically released in their countries of origin (Mexico, Colombia,Argentina, Spain, Chile, Venezuela and others) are served directly to consumers on distribution platforms over the Internet in the United States. Luis Villanueva, CEO and President of Somos Next said: “It is important for us to create brands that help the audience identify the good quality of our catalogue; therefore, FlixLatino will be our spearhead for films targeting these markets. We invest significant resources in our selection and acquisition efforts and need a familiar symbol that communicates the value of our product. FlixLatino will enjoy broad marketing support online and in social communities, in order to stimulate consumption and knowledge of our catalogue.” Somos Next has distribution agreements using its brand FlixLatino with market players such as DIRECTV’s Yaveo platform among others, and is negotiating with several other distributors. FlixLatino also has a YouTube channel, where the public can rent movies inUnited States. Luis Villanueva stated: “We are thrilled with the response from the market. We count on a growing catalogue that will continue to develop due to our expertise in distribution of

Spanish cinema.” FlixLatino’s catalogue includes productions in all genres: action, romance, drama, comedy, mystery, horror, suspense etc., with modern plots and stars that have made the Spanish film industry the phenomenon it is today. The films are available in any connected device (tablets, cellphones, laptops, etc.) and most are available in High Definition.