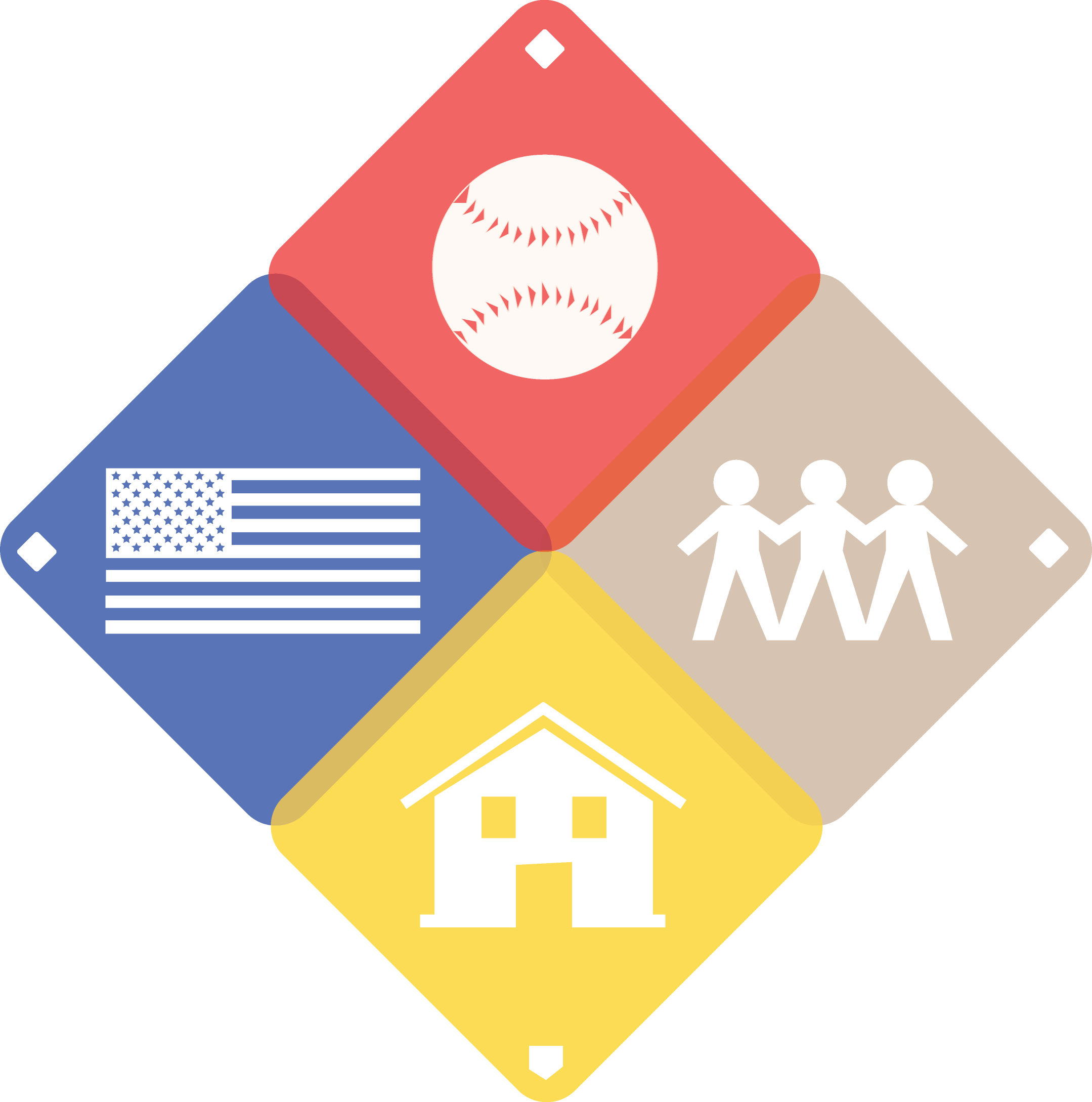 The Smithsonian’s National Museum of American History is launching a multiyear collecting initiative, “Latinos and Baseball: In the Barrios and the Big Leagues,” to identify artifacts that reflect the social and cultural influence of the game on Latino communities. Three 2016 events in California and New York will reach out to local communities about preserving baseball history.

California State University, San Bernardino’s John M. Pfau Library, home of the Latino Baseball History Project, will host the first community collecting event for “Latinos and Baseball” Feb. 19–20, 2016. LA Plaza de Cultura y Artes in downtown Los Angeles will host the second event on July 17, and the third will be held in September at La Casita Cultural Center at Syracuse University in New York. California State University, Los Angeles and other partners will follow with events later in the year and in 2017. The events are designed to generate interest in the initiative, build on community relationships, record oral histories and identify objects for possible acquisition by local historical associations as well as for the Smithsonian collections.

The museum is seeking to document stories from across the U.S. and Puerto Rico and plans to collect a number of objects that could include baseball equipment, stadium signs and game memorabilia, such as handmade or mass-produced jerseys and tickets as well as food vendor signs, home movies and period photographs. Curators will select objects based on the stories they represent as well as insight into personal, community and national narratives involving the national pastime.

“Baseball has played a major role in everyday American life since the 1800s, providing a means of celebrating both national and ethnic identities and building communities,” said John Gray, director of the museum. “Through the lens of baseball, the Smithsonian seeks to illuminate the rich history and culture of Latinos and their impact on American culture and society.”

The San Bernardino event will be held at the Cal State San Bernardino campus, home of the Latino Baseball History Project. More information about the February events is available at: http://bit.ly/LatinoBaseballSanBernardino.

In Syracuse, La Casita’s September event will be hosted in conjunction with its annual exhibition program, “Balcón Criollo,” This community-centered exhibit opens to the public in September each year to commemorate Hispanic Heritage Month and explore the Latino American experience in Central New York. Updates on the event are available at: http://lacasita.syr.edu/.

Also participating in the initiative is the Smithsonian Institution Traveling Exhibition Service (SITES), which will incorporate future collections into a traveling exhibition centered on Latinos and baseball in development for 2020.

The initiative is designed to build on a growing body of original research, oral histories and collections by and with Smithsonian partners to document the impact Latino communities have had on American history and culture through the sport. The museum also is gathering stories from the public about the role baseball has played in their lives and communities. Through the website,http://americanhistory.si.edu/latinos-and-baseball, individuals can record and share memories of playing or watching baseball and discuss how the sport brought together diverse members of their towns, neighborhoods, schools and places of worship.

Through incomparable collections, rigorous research and dynamic public outreach, the National Museum of American History explores the infinite richness and complexity of American history. The museum helps people understand the past in order to make sense of the present and shape a more humane future. For more information, visit http://americanhistory.si.edu. The museum is located on Constitution Avenue, between 12th and 14th streets N.W., and is open daily from 10 a.m. to 5:30 p.m. (closed Dec. 25). Admission is free. For Smithsonian information, the public may call (202) 633-1000.