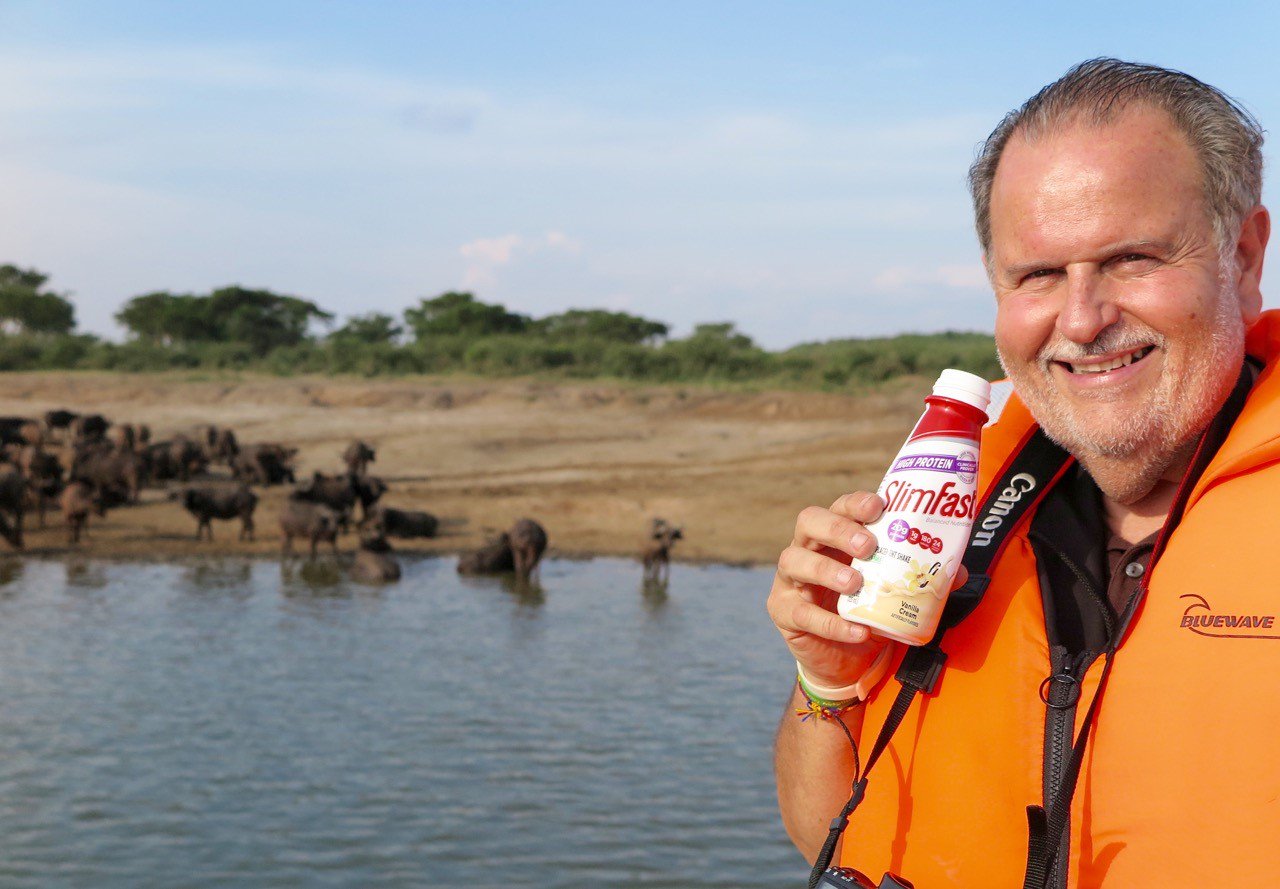 SlimFast® is proud to announce a partnership with Raul de Molina (who is known to millions as “El Gordo” from the popular Univision’s show “El Gordo y la Flaca”) in his effort to lose weight and keep it off. Raul set a goal to lose thirty pounds and since he started the SlimFast® plan he has far exceeded his expectations with now forty-seven pounds lost in just 16 weeks.  “Everyone who knows me knows I love to eat, but I wanted to lose weight fast!” stated Raul. “The SlimFast® plan is not only simple, but with the AMAZING TASTE I’ve never had this much fun losing weight. I just take two (2) SlimFast® shakes per day along with one (1) healthy meal and if I need a little more in between I can have up to three (3) 100-calorie snacks, a very simple plan to follow.”

The campaign officially kicks off March 7th with a thirty second commercial featuring Raul and his charismatic personality showing off his new physique and favorite ways to use the SlimFast® plan. Print and digital ad campaigns will also go live in March. SlimFast® social media channels will focus on Raul’s weight loss journey, giving followers a personal account of how he used the SlimFast® plan to shed the weight and keep it off within his hectic schedule. Sharing his journey on Raul’s own social channels will also play a key role in the integration of SlimFast® into the Hispanic community.

“While clinically proven SlimFast® helps millions of people lose weight and keep it off, we continue to innovate with new products that keeps the SlimFast® plan simple to follow with great tasting product options that provide you with hours of hunger control,” shared Chris Tisi, CEO. “We are thrilled to have Raul as part of the SlimFast® team helping him to exceed his weight loss goals while also knowing that through his notoriety we will be able to reach a whole new audience and help more people than ever. “