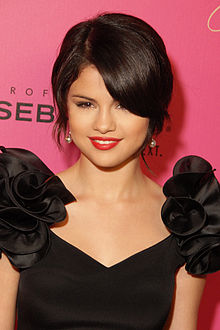 This year’s honorees include:

This year, Siempre Mujer is also teaming up with COVERGIRL and Pantene to host a special “Women Who Inspire” Facebook event. The Facebook page will feature a selection of women chosen by Siempre Mujer editors who are making a difference in Hispanic communities across the country. Visitors will have the chance to vote on their favorite honoree’s cause. The honoree with the most votes will receive $10,000 for the charity of their choice. The contest runs from September 22, 2011 to November 21, 2011. Visitors can vote at Siempre Mujer Facebook page.