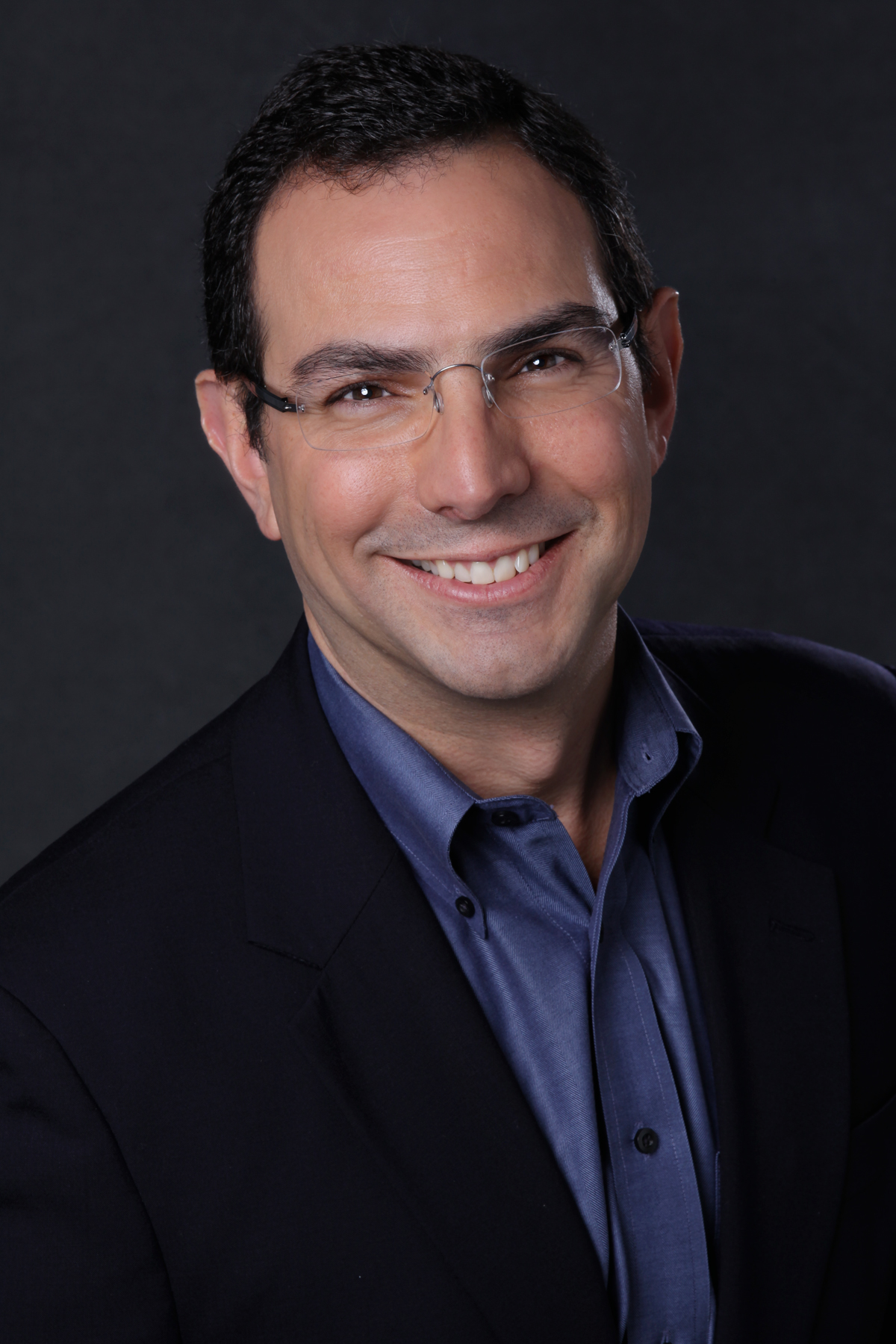 Santos joins República after having served as general manager of Corporate Communications for Latin America and the Caribbean at Delta Air Lines, where he oversaw media and public relations in 32 countries. His duties spanned from executive coaching to serving as corporate spokesperson. Prior to joining Delta, he was public relations manager at TXU Energy, where he established relationships with English and Spanish-language media throughout South Texas after the deregulation of the electricity industry.  He also brings solid agency expertise from his time at Burson-Marsteller as manager of Media Practice in Miami, and later general manager of the agency’s office in San Juan, Puerto Rico.

With more than 20 years of experience in the corporate communications and public relations fields, Santos has managed and led communications strategies both internationally and within the U.S. for Fortune 500 companies, such as AT&T.  Between 1993 and 1998, Santos worked for AT&T’s public relations division and was a member of the AT&T Communications team that managed media relations during the 1996 Olympic Games in Atlanta.

Santos began his career as a business reporter for El Nuevo Día newspaper in San Juan, Puerto Rico. He holds a bachelor’s degree in media production from the S. I. Newhouse School of Public Communications at Syracuse University and a master’s degree in Corporate Public Relations from Boston University.