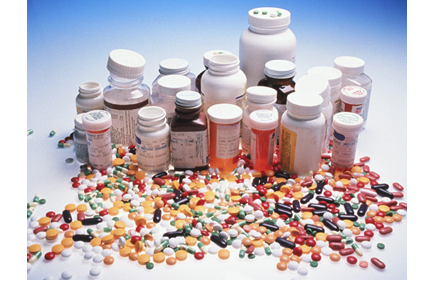 According to a new report from AHAA: the Voice of Hispanic Marketing, pharmaceutical marketers increased their aggregate Hispanic advertising investment by only 4 percent between 2010 and 2014 to $165 million. Among the top 500 U.S. advertisers, the pharmaceutical category allocation to Hispanic dedicated media remained basically unchanged at 2.5 percent, which is significantly less than the national average of 8.5 percent. Despite overwhelming research supporting the importance of the Hispanic market to corporate bottom lines, the average Hispanic ad spend by pharmaceutical companies actually decreased 9 percent from $6.9 to $6.3 million in 2014. viagra online In fact, this category remains at a “laggard” allocation level, defined as companies who assign 1 to 3.5 percent of their marketing budget to Hispanic dedicated efforts. Only two companies allocated more than 6.4 percent to Hispanic dedicated efforts in 2014 from none in 2010. Abbott leads in Hispanic allocation, while Johnson & Johnson-Janssen-Ortho-McNeil lead in Hispanic advertising investment. Over the past five years, the top 500 advertisers boosted their spending in Hispanic targeted media by 63 percent zocor vs lipitor or $2.7 billion from $4.3 billion in 2010 to $7.1 billion. The top 500 advertisers boosted their average spending flagyl 500 mg from $9 million in Hispanic targeted media in 2010 to $14 million now. Methodology – Data was collected from Nielsen Monitor Plus which tracked over 340K companies’ advertising expenditures in English and Spanish. This data was analyzed by Santiago Solutions Group for AHAA. SSG divided companies into 5 Tiers according to the percent allocation to Spanish/Bilingual media: Best-in-Class (more than 14.2%), Leaders (6.4%-14.2%), Followers (3.6%-6.3%), Laggards (1.0%-3.5%), and On the Sidelines (Less than 1%). SSG also segmented the Top 500 Overall Spending (English + Spanish) Companies for years 2010-2014, thus permitting the analysis of trends in the marketplace. Ad Spend Includes spending in Network TV, Spot TV, Cable TV, Radio, Magazines, Newspaper & FSI. It excludes B2B, Display, Outdoor and Cinema.