Promoting Your Brand on the Web [FEATURE] 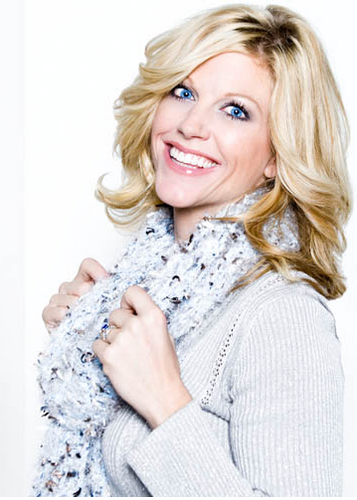 How do you go from more than 3-thousand Twitter followers to just one follower in less than 24 hours? Just associate your personal Twitter account with your employer, then suddenly lose your job.

I will never comprehend why TV personalities brand their personal Twitter accounts with their employers. Turn on your local or national newscast and you will always see reporters and anchors linking their Twitter handles to their current network. That’s not a smart strategy if you’re trying to grow your brand as a personality. It is also not savvy marketing as a popular TV personality recently discovered.

Tara Hitchcock was the popular morning anchor of Good Morning Arizona, which airs on KTVK in Phoenix. Late in September, I read an article in the Arizona Republic that detailed how she was no longer with the TV station. As a former investigative producer with KTVK, I was shocked to read how a former and popular colleague was released from her contract with very little notice.

But I was more shocked when I read this in the article: “She has started up a new Twitter account – twitter.com/taratv1 – in place of her old one, which is owned by Channel 3.”

Tara spent her entire time on TV promoting that Twitter handle only to lose it overnight because she didn’t own it. Unfortunately, she is not alone.

I spent 15 years in television news, so as you can imagine, I have lots of close friends who are still in the TV business. Many of these former colleagues are still associating their Twitter accounts with their current news networks. Of course, ABC, CBS, CNN, Fox News and NBC love the exposure, but these reporters and anchors are harming their ability to brand themselves by giving away so much power to the networks. Likewise, if you are trying to promote yourself as a brand, regardless of your industry, you need to be aware of this power trap as well.

I recently had this conversation with several former close colleagues – producers at Fox, CBS and a reporter at WNBC. I asked them all why were they associating their brand with a TV network that could let them go without much notice. They risked losing entire control of their brand by taking that approach, which sounded reckless.

They all pretty much said the same thing: “Management has asked us all to promote our Twitter accounts with the TV stations.”

It’s good you drank the kool-aid, I thought, but that doesn’t mean you should neglect your own personal Twitter account.

Unfortunately, two of those three journalists are no longer with their networks, so that branding opportunity is lost, but the lesson is still here for you.

I have done publicity for several personalities, including reality TV cast members and politicians, but this advice applies to other industries as well. If you are a nutritionist with a hospital, I’m sure your employer lends credibility to your name, but don’t bet your entire brand on one employer because you never know what will happen.

So as you begin to embark on promoting your brand on the web, make sure you credit your employer (since they are paying your mortgage), but don’t forget to give yourself a little credit along the way. I’m glad I did that during my time with NBC and CBS, which is why you can follow me on Twitter@MarkMacias.