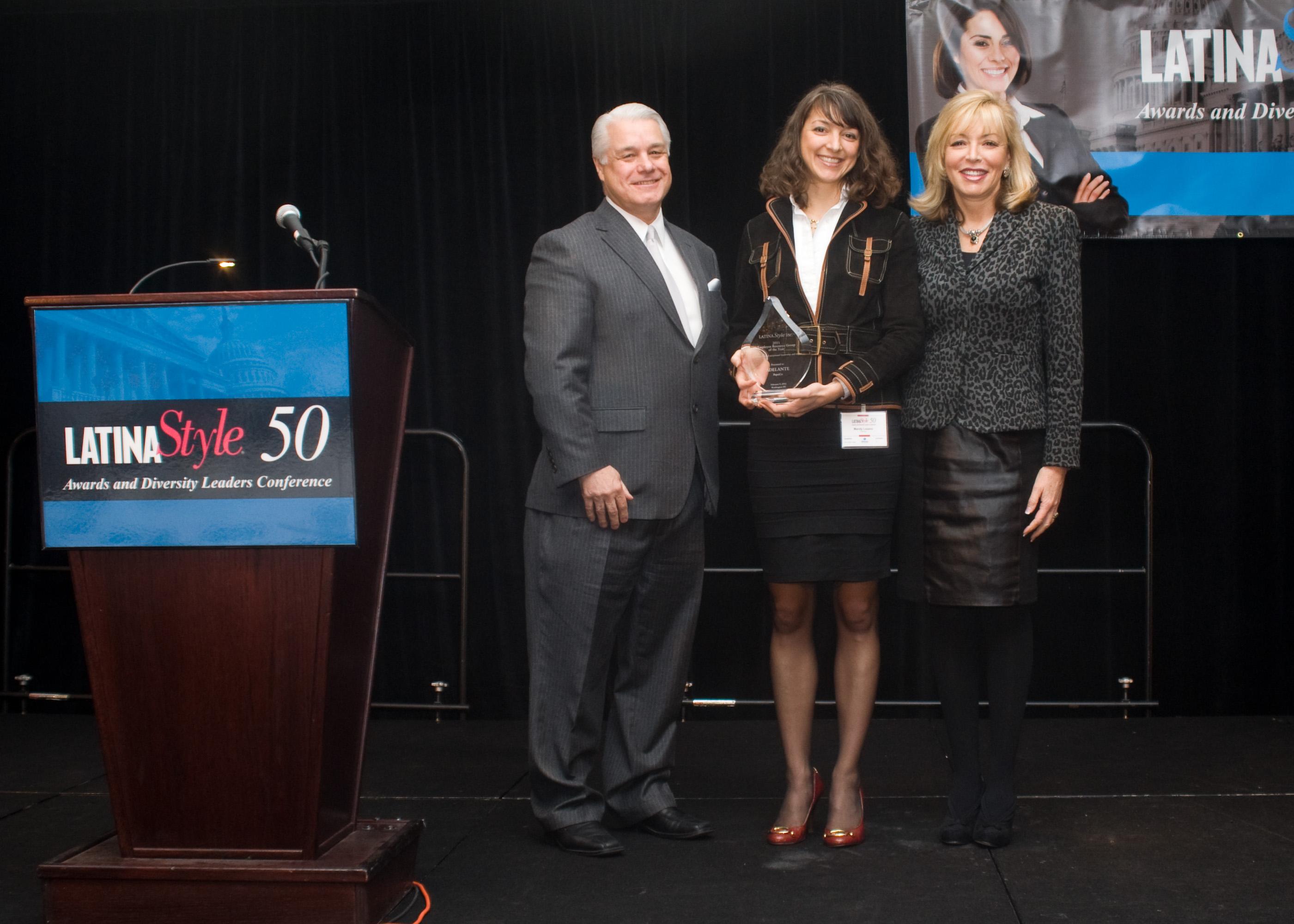 “Adelante has a long legacy of helping to impact sales at PepsiCo,” said Mandy Lozano, Vice President of Frito-Lay Adelante, and Manager, Marketing -Frito-Lay North America, a division of PepsiCo.  “Adelante has been involved in helping a variety of exciting products come to market –Flamin’ Hot Cheetos, Sabritas Adobadas, Tapatio-flavored Doritos & Ruffles… and the list goes on. It’s amazing what a little passion and networking can create.”

Adelante is a forward-thinking, multi-cultural Latino/Hispanic professional organization seeking to make a significant contribution in the development of a diverse, inclusive culture at PepsiCo. The group, which was founded in San Antonio, TX, has been active for 15 years and has over 1,700 members nationally. Adelante has a major presence within PepsiCo offices in Plano, Texas, NYC and Chicago and also has over 30 satellite chapters in other cities across the nation.

In addition to receiving the ERG of the Year Award, PepsiCo was also recognized by Latina Style Magazine as one of the 50 Best Companies for Latinas to Work. The list acknowledges companies that have made a commitment to implementing initiatives and programs to recruit Latinas.