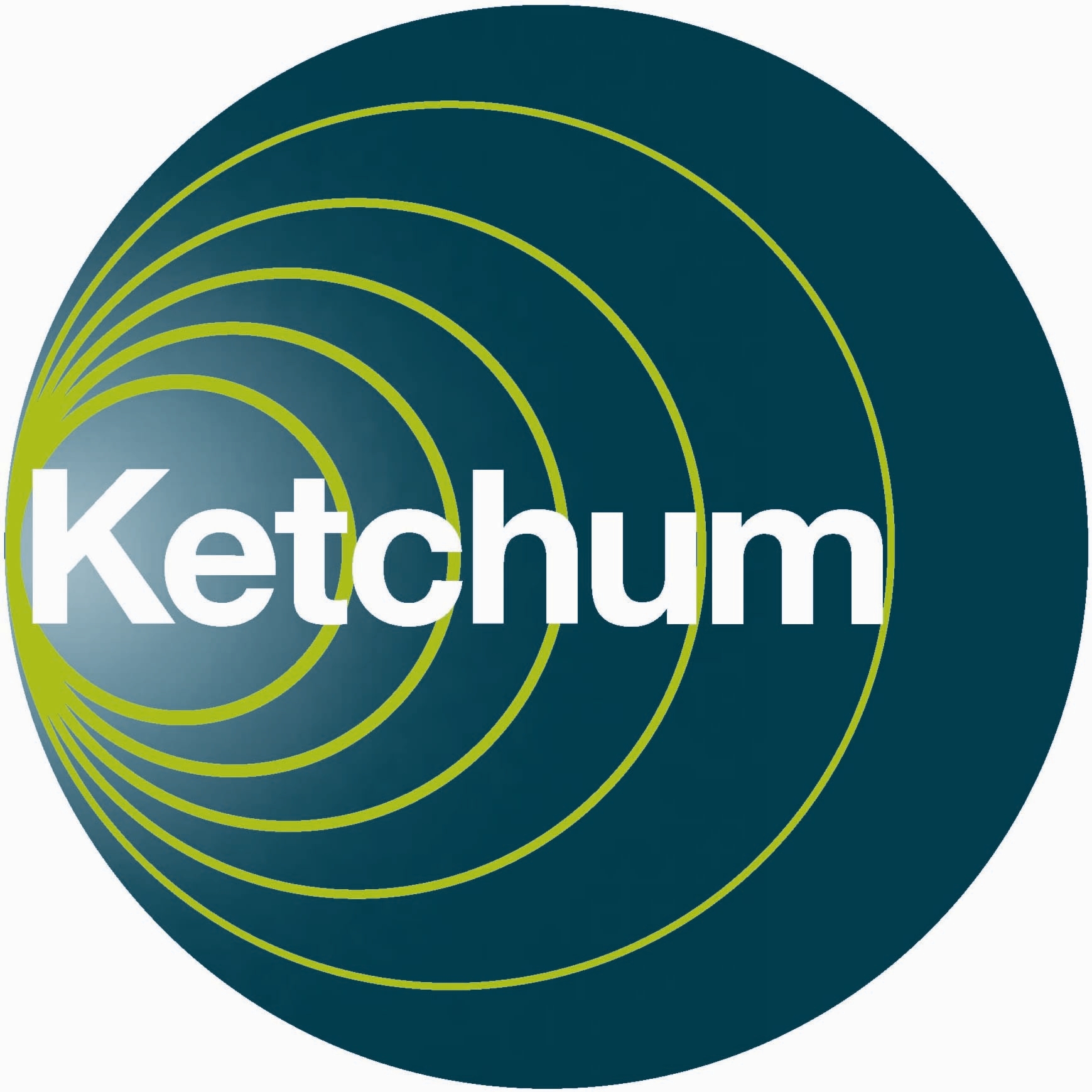 Although a number of senior-level administrators at Penn State were subpoenaed about the matter earlier this year, the university brought in Ketchum on Sunday, Nov. 6. That was a day after Mr. Sandusky was arrested and charged with 40 counts of sexual abuse of eight young boys over a 15-year period. Mr. Sandusky abruptly retired in 1999. Shortly after Mr. Sandusky’s arrest, as the story reached a media crescendo, a number of sponsors withdrew their support.

On Nov. 8, the firm assisted with a press conference during which the vice chairman announced that Mr. Paterno and university President Graham Spanier were stepping down.