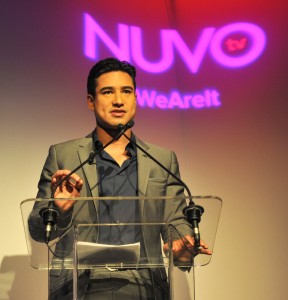 NUVOtv, the English-language network created for the modern Latino audience, today announced that the network has entered into an overall development deal with actor, host and television personality Mario Lopez. NUVOtv ordered a second season of Mario Lopez One-on-One, and greenlit a sizzling new series, Salsa in the City (working title). Mario Lopez will also develop three new series projects for NUVOtv. Lopez’s development efforts for NUVOtv are exclusive in regards to Latino-oriented programming in English.

NUVOtv also announced sponsorship deals with Mars Wrigley and Virgin Mobile who have both signed on as sponsors of Salsa in the City (working title), while season two of Mario Lopez One-on-One is supported by advertisers AT&T, GEICO and US Army.
SOURCE NUVOtv

A look at What to Consider When Formulating Your Brand’s Online U.S. Hispanic News Campaign