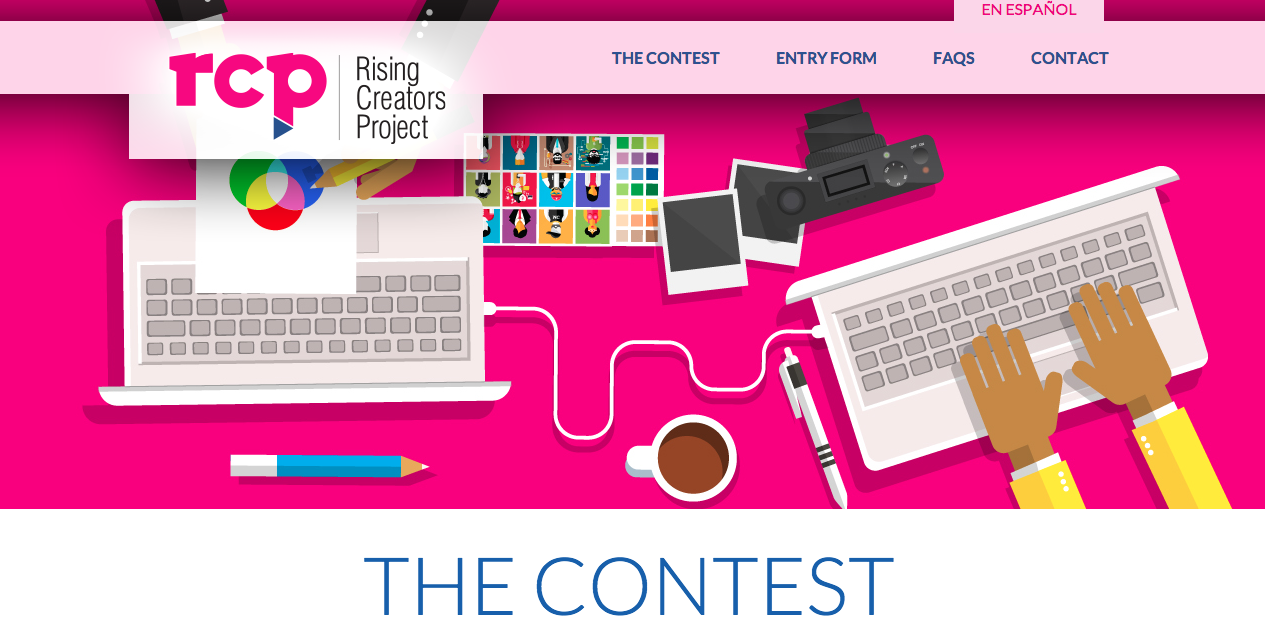 BabyFirst, a TV network devoted to delivering high-quality child development programming to tots and their parents, announced today it has teamed up with the National Hispanic Media Coalition (NHMC), a media advocacy and civil rights organization for the advancement of Latinos, to launch an annual Latino-themed programming competition.

Called “Rising Creators Project,” the competition invites emerging talent – writers, musicians, animators and producers – to submit their idea or existing children’s TV series for consideration. An esteemed panel of media executives will select one winner whose show will appear on BabyFirst for two years, reaching 41 million households throughout the U.S.

“This is a wonderful opportunity for children’s animators, writers, musicians and producers to have their content and ideas considered for airing on national television,” said Constantino Schwarz, CEO and Chairman, BabyFirst Americas. “We will promote the series and could also extend it to other platforms including mobile apps and online.”

“As more Latino talent get the opportunity to shine behind the camera in all areas of television, including children’s programming, the closer we will be to fair and accurate portrayals of Latinos,” said Alex Nogales, President and CEO of NHMC.

Entries can be submitted now through March 15, 2015  at www.risingcreators.com. A panel of judges will review the submissions and select finalists and, ultimately, a winner. The winning producer will then work with the network’s production team to create their content or fine-tune their existing work before it premieres on BabyFirst. The winner will fully own the rights to the series and will be entitled to 50% of revenues the series directly generates across platforms other than the BabyFirst television network.

All submissions must be suitable for children 2-4 years old, and should have an educational basis for early childhood learning. Acceptable content includes music, animation, scripts, show concepts and existing works. The content should embody and embrace Latino culture.