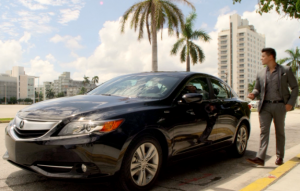 NGL Media has partnered with Orci and Capitol Latin on behalf of the 2013 Acura ILX, to produce a music video and related content in support of the release of Joey Montana’s, new single ‘Unico.’