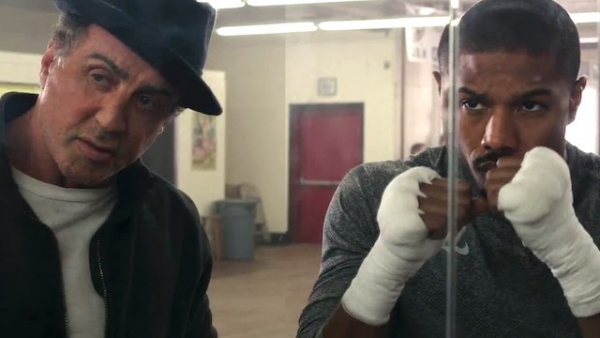 Latinos continue to show strength as the top moviegoers, and this week they turned up for “Creed.”

The Los Angeles Times reported this weekend “Creed” overperformed, making more than $42 million in its first five days. It easily became one of the surprise hits of the holiday season and company Warner Bros., which has had a year filled with mixed results.

Part of the success was due to the Latinos that turned up for the film. Both Latinos and Black audiences made up the majority of the audience that attended the film with 66 percent being male. This is no surprise given the great reviews the film has acquired and the Oscar buzz “Creed” has obtained, especially for its male cast.

These results show once again Latinos are looking for Hollywood content as they did when “Furious 7” came out in April and made that an instant hit. Like “Furious 7,” “Creed” was a multicultural film with white and black actors and was a story about a man overcoming an obstacle.

As of late, Latinos have rejected content made specifically for them as many films have been met with mixed results. While “McFarland, USA” was a hit, films like “Ladrones” or “A La Mala” failed to register and were quickly taken out of theaters.

“Creed” stars Michael B. Jordan and Sylvester Stallone and tells the story of Apollo Creed’s son, Adonis Johnson, who is mentored by former World Heavyweight Champion Rocky Balboa. The movie was directed by Ryan Coogler.

To read the full article on LatinPost, please click here.