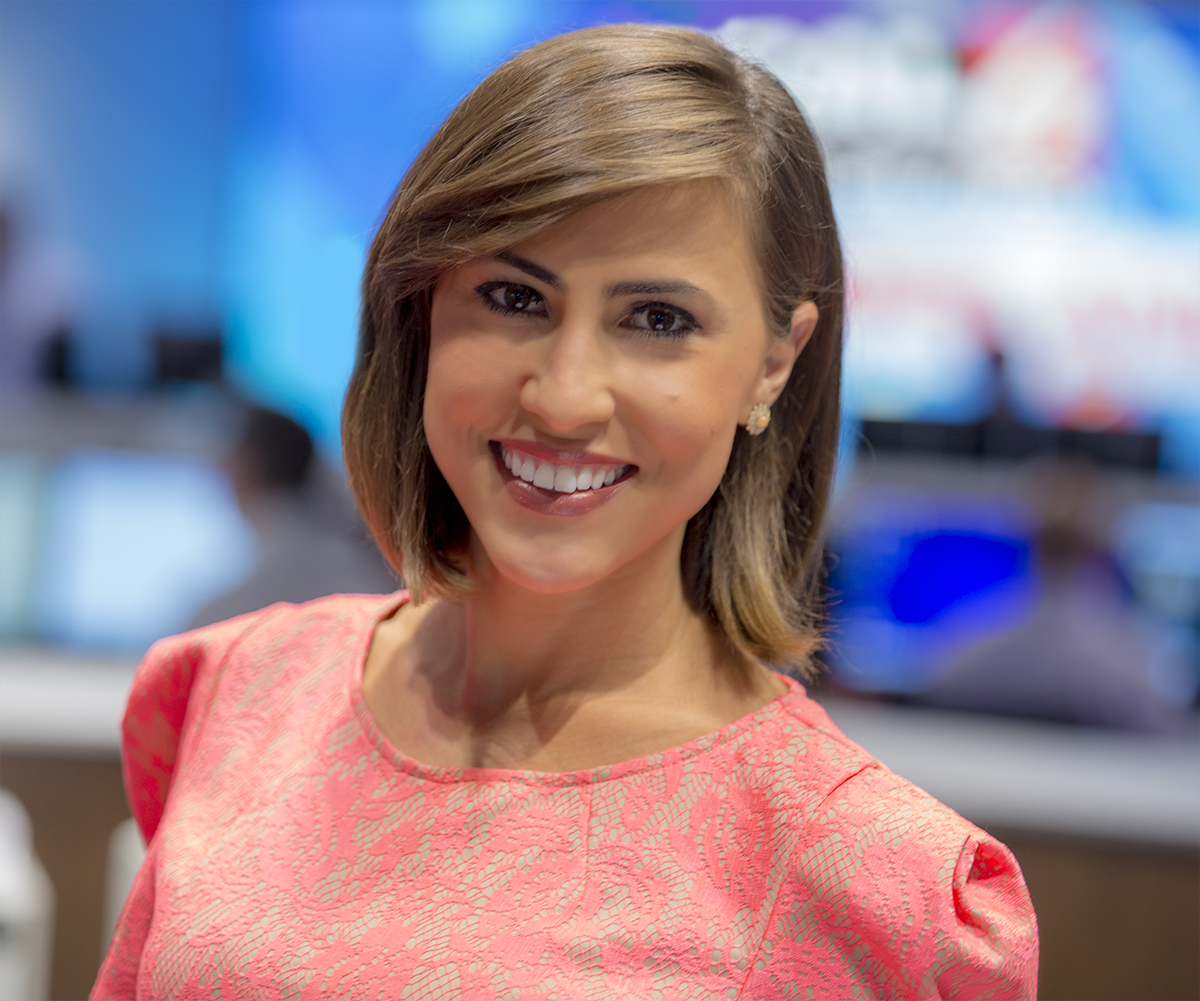 NBC 6 South Florida / WTVJ today announced that Sheli Muniz has been named News Anchor for NBC 6 News at 4:30 AM and at 11 AM. Muniz, who worked at WKMG, the CBS affiliate in Orlando from December 2012 until recently, is an award-winning bilingual journalist who has experience working across various parts of the state, including South Florida.

Muniz will join a dynamic and enterprising team of journalists that help viewers across South Florida start their day by providing the latest breaking news, up-to-the-minute weather forecasts and local traffic reports. Muniz succeeds longtime NBC 6 News Anchor Pam Giganti, who is retiring from broadcast television at the end of December.

“Pam is a veteran newswoman who has been an integral part of the NBC 6 family for 14 years and who has made countless contributions along the way. We wish her the best in her well-deserved retirement,” said Migdalia Figueroa, Vice President of News, NBC 6. “We are thrilled that Sheli is joining our news team and are certain that our viewers will embrace the passion she brings to reporting the news, never shying away from asking the tough questions, to ensure viewers are receiving the latest and most relevant news and information.”

Muniz has won numerous awards for her journalism, including a Georgia AP Broadcasters Award for “Best Feature Reporting” for her report titled, “Bodies of Science.” The Georgia Association of Broadcasters also presented her with a “Gabby Merit Award” in the “Best News Story” category for her news story, “Serial Rapist.”

Muniz earned a bachelor’s degree in Telecommunications and News from the University of Florida.