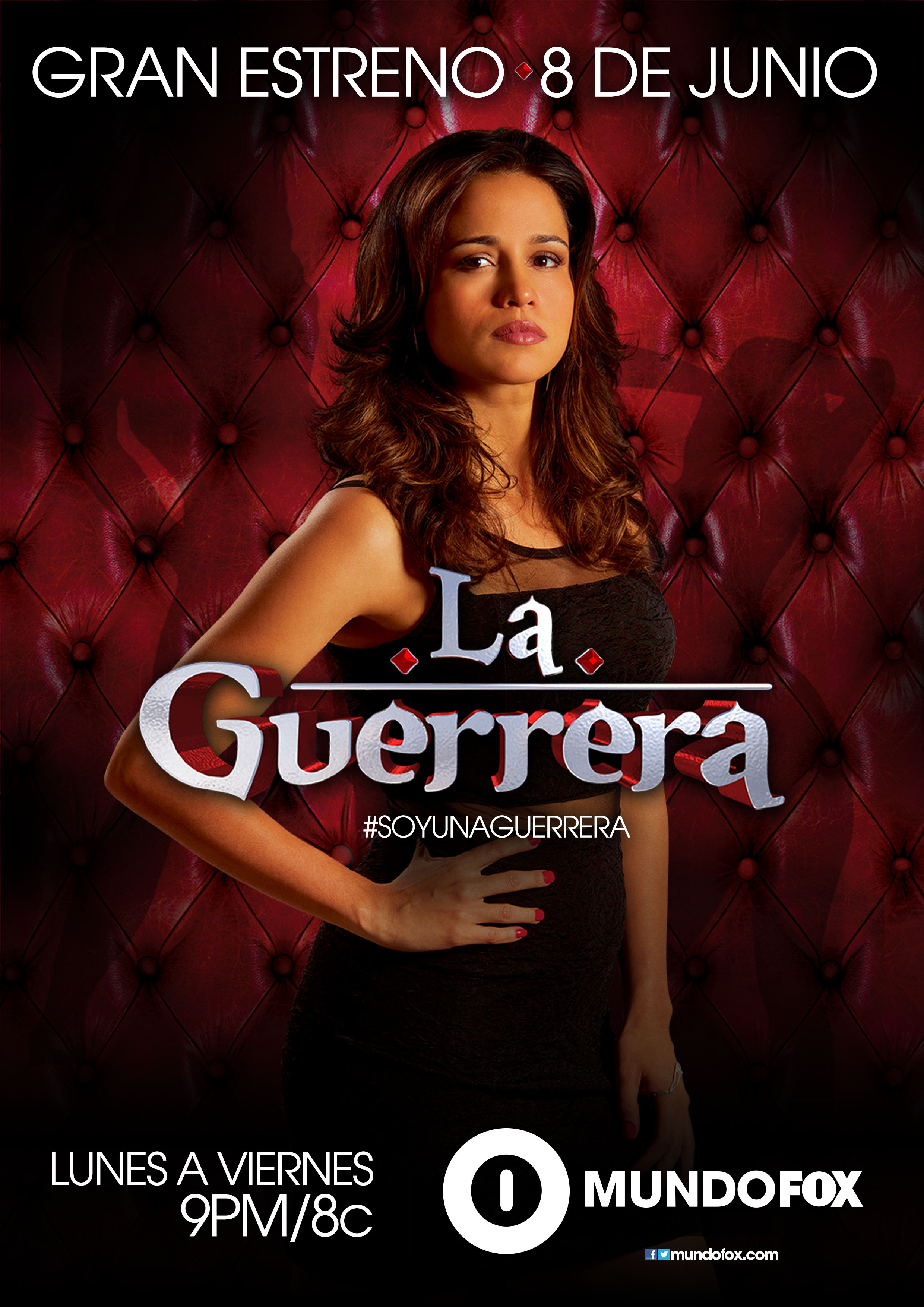 MundoFox announced today the primetime premiere of the telenovela La Guerrera (Brave Woman). The story, which follows one woman’s struggle against injustice and her fight for love and freedom, will air exclusively on MundoFox Monday through Friday at 9PM/8C starting Monday, June 8.

Written by Glória Perez (El Clon) and starring Brazilian stars Nanda Costa, Rodrigo Lombardi and Claudia Raia, La Guerrera tells the story of Morena (Costa), a tough, yet humble woman, who in search of a better future, accepts an offer to work abroad.  Her decision, not only ends her engagement to Théo (Lombardi), but also leads her to unsuspectingly fall victim to a human trafficking ring.   Morena, alongside the other female victims, is forced to work at a nightclub, where she is held captive by the threat of harm to her family back home.  Morena refuses to accept her fate and will stop at nothing to protect her family, escape her captors and regain the love of Théo.

Filmed in Brazil and Turkey and produced by Brazil’s GloboTV, La Guerrera showcases the harsh reality experienced globally by millions of women who fall victim to human trafficking.

To engage viewers in the conversation, MundoFox invites the audiences to share their own individual struggles via social media using the hashtag #SoyUnaGuerrera (I am a warrior) with the answer to the question ¿Por qué luchas tú? (What do you fight for?).