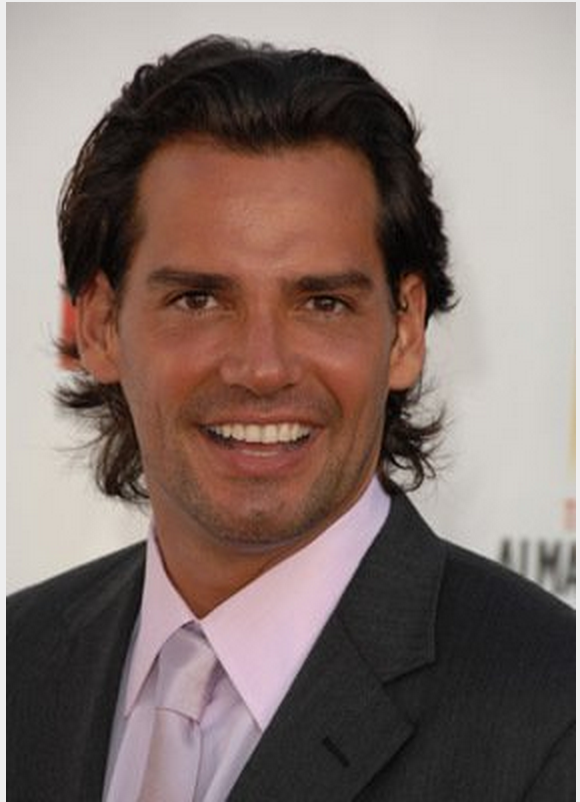 In the latest show of solidarity for the #DumpTrump campaign that began this morning, actor, producer and Chilean host, Cristián de la Fuente, will no longer be the Hispanic host of Miss USA 2015 after the statement made by Donald Trump, co-owner of the event, while launching his candidacy for president of the United States.

De la Fuente expressed, “Mr. Trump…As a Latino I cannot work in an event associated with your name, the statements made against Mexicans, against immigrants, show that you are an ignorant. It is unacceptable for you to launch a presidential campaign based on hatred and discrimination when calling Mexicans drug traffickers and rapists. It’s a shame that such an important institution as MISS USA is now in the hands of a clown.”

Cristián de la Fuente, actor on Lifetime series’ “Devious Maids,” has starred in successful Televisa telenovelas such as “Amor Bravío” and “Quiero Amarte” and has been the host of important award shows on Univision Network like the “Latin Grammy®,” “Premio Lo Nuestro” and “Premios Juventud.”

In the United States he has participated in more than 10 television series including CSI Miami, Ugly Betty, Brothers and Sisters, among many others. He also participated in Dancing with the Stars in which he ranked third with his partner Cheryl Burke.

He debuted in Hollywood with Sylvester Stallone in the film Driven. Since then, new projects flourished such as Basic and Vampires: Los Muertos alongside John Travolta and Samuel L. Jackson.