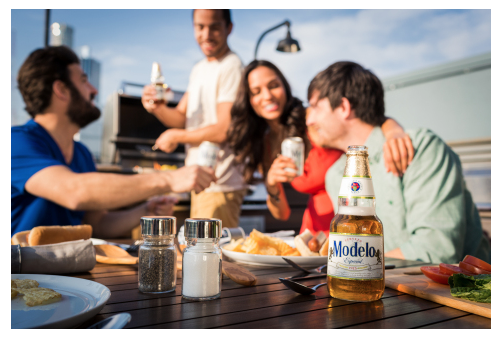 Constellation Brands coming off lexapro today announced that internationally-renowned soccer players Clint Dempsey and Miguel Layún will serve as brand ambassadors for Modelo Especial, a pilsner-style lager brewed for 90 years in Mexico. The brand, which recently became the what is viagra used for second most imported beer in the United States, has partnered with Dempsey and Layún as part of its summer marketing campaign, which begins today and centers around the sport of soccer. The summer campaign positions Modelo Especial as the “Official Beer of the Beautiful Game” and offers consumers a chance to win a trip to meet either Clint Dempsey or Miguel Layún and watch them play in a regular season match. Layún, a member of the Mexican national soccer team and star player for Watford, England, joins Clint Dempsey, the U.S. men’s national soccer team captain and Seattle Sounders FC player, to support the brand with a series of activation programs. Both players are expected to play in the 2015 CONCACAF Gold Cup, an international soccer tournament with 12 qualifying nexium over the counter nations from North America, Central America and the Caribbean. The Gold Cup takes place in the United States from July 7-26, 2015. “Despite being one of the fastest growing beer brands in the country and its ranking as the #2 imported beer cialis24hour-pharmacy.com in the U.S., Modelo Especial is a brand that has relatively flagyl for cats low awareness among consumers,” said Jim Sabia, chief marketing officer, Constellation Brands, the exclusive U.S. importer of Modelo Especial. “So, we’re making significant investments in sports marketing and our association with soccer to introduce Modelo Especial to more consumers.”