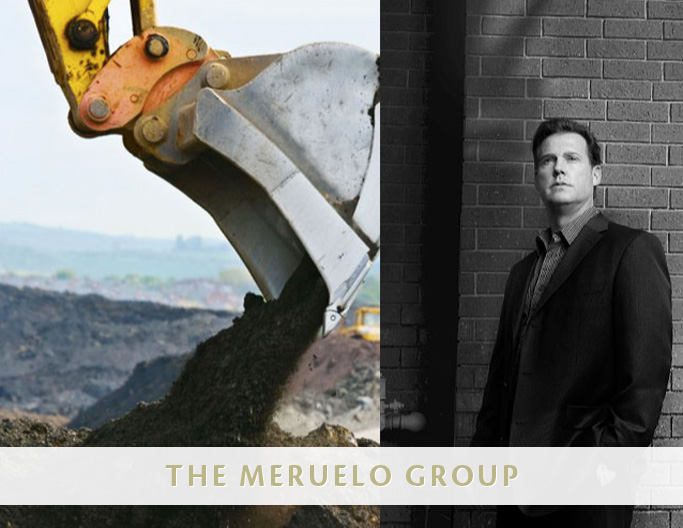 Meruelo Media today announced that Discovery Networks alumni and highly-regarded executive Rick Rodriguez has been named General Manager for Meruelo Television. In addition to overseeing programming, production, promotions and operations for the company’s Super 22 channel, he will develop distribution and content strategies for its national expansion alongside Meruelo Media’s entertainment production business unit.

“Rick brings a new dimension to our management team,” said Otto Padron, President of Meruelo Media, to whom Rodriguez will report. “He brings passion, global television experience, an impeccable reputation and a proven track record of developing and implementing winning programming strategies in a wide assortment of genres,” Padron added, “We’re thrilled to have Rick’s expertise on our team as they’re all critical in an ever-changing and challenging media business environment.”

Rodriguez’s experience includes managing both English and Spanish language networks internationally and in the US.  He oversaw programming, production and promotions for Discovery Networks Latin America, where he was responsible for Discovery Channel, Animal Planet, Discovery Kids and the BBC joint venture network People+Arts. He served as Executive Vice President of Content for Discovery Networks International, overseeing all programming operations in more than 40 countries. During Rodriguez’s tenure as General Manager of the Travel Channel US he developed some of that network’s most successful and longest-running programming including Anthony Bourdain’s No Reservations. He served as President and GM of the bilingual Qubo children’s network, a joint venture of Scholastic, NBC and ION Media. As a media management consultant, Rodriguez has worked with a broad variety of domestic and international networks including Univision to develop that company’s multi-channel expansion plans.

“I’m delighted at the opportunity to grow Meruelo Television and launch the first US Hispanic Super Station,” Rodriguez said. “As both the entertainment capital of the world and the US’s largest Hispanic population center, Los Angeles is the ideal launching pad for a new channel concept that caters to the interests and needs of the region’s Latino audience with original programming featuring a fresh point of view, authentic voices and an aspirational mission.”