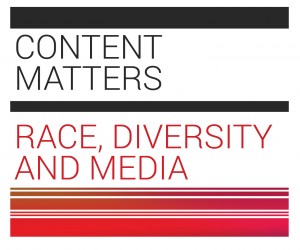 On the heels of #OscarsSoWhite, issues of race and diversity in media take center stage at the 16th Annual Horowitz Cultural Insights Forum on March 9 at New York City’s Edison Ballroom. The agenda includes research, a fireside chat, case studies, panel discussions, and live performances, all exploring the impact of America’s growing diversity on the development, distribution, and marketing of entertainment content and advertising.

Adriana Waterston, SVP, Insights and Strategy, Horowitz Research will present new research on the impact of diverse casts on the appeal and viewership of television content among multicultural Millennials, as well as important findings on the adoption of streaming and its impact on traditional multichannel/linear TV viewing.

The conversation about diversity in media will come to life during the Programming Showcase featuring YipTV, Telemundo, NBC Universo, TV5MONDE, FUSE, and Cine Sony, presented by Michael Tribolet, Chairman, Co-Founder, and CEO of YipTV. The audience will also be treated to live performances by multicultural creatives Indio Melendez, Maria Soccor, and Qurrat Ann Kadwani, presented by Saurin Choksi, Host, FUSE.

Attendees are eligible for great raffle prizes, including two tickets to the Governors Ball in NYC, courtesy: FUSE, and a grand prize trip for two to Paris, courtesy: TV5MONDE.

For more information and to register, visit: www.culturalinsightsforum.com.