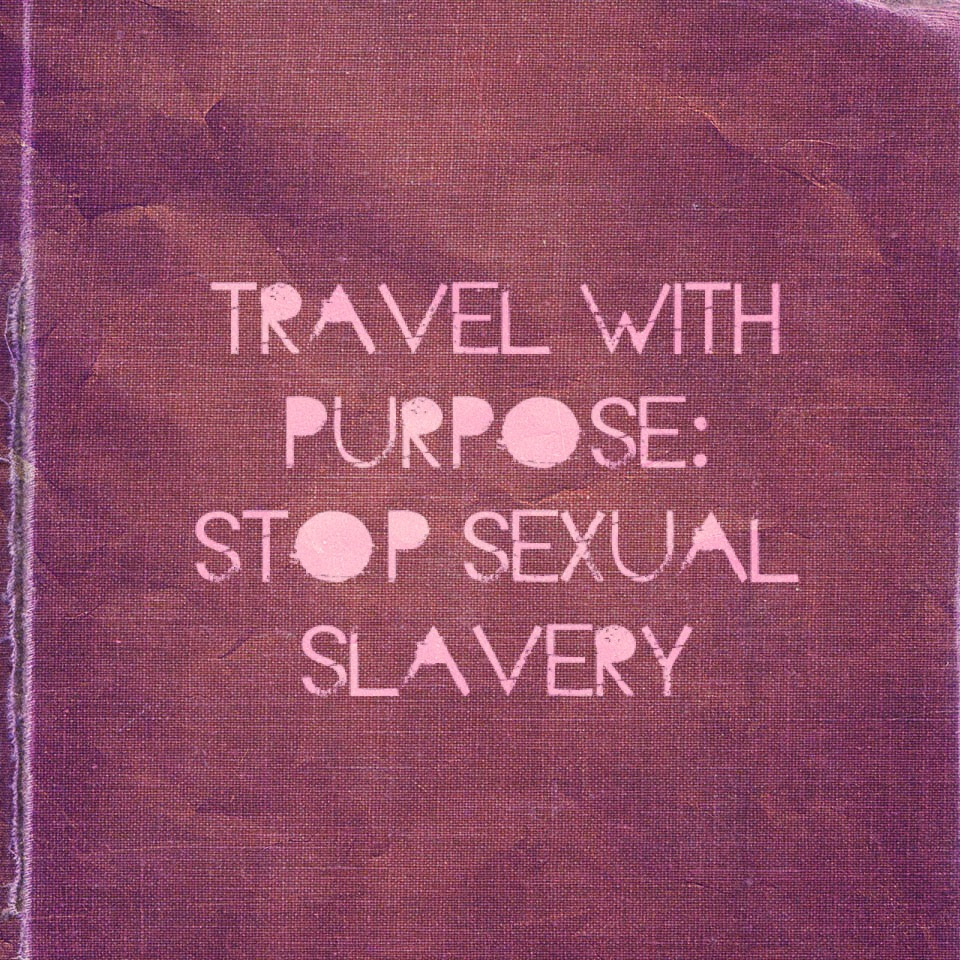 Loren Medina is not afraid to raise her voice. The founder and president of Digital Girl, Inc., a digital marketing company that creates marketing campaigns for the entertainment niche, is also the manager of two-time Grammy-nominated band, Locos Por Juana. A 12-year veteran in the music industry, Medina’s firm has overseen creative for Shakira, Maná, Calle 13, Draco, Aventura and companies such as AEG, Epic Records, and Sony Music, among others.

So, an E-mail marketing campaign for a social good cause shouldn’t faze her.

This time, however, the stakes are much higher.

Medina has taken to social media to launch a fundraising campaign to support organizations that help survivors of sex trafficking. She is personally traveling to three shelters in Cambodia and the Philippines to deliver vital supplies and education tools for girls and women who have been rescued from brothels.

According to Medina’s E-mail blast, between 500,000 to 2 million people, the majority being women and children, are trafficked annually into prostitution, forced labor or slavery; 75 million children are out of school, the majority of which are girls; and it is estimated that there are up to 20,000 honor killings a year.

Additionally, more than 1 million children are left motherless every year.

“So many of us donate and don’t know where those funds go or whom those funds help. Most of the time, we don’t have an emotional connection to our donations.  I want to change that,” says Medina. “All of the organizations I chose rescue and/or assist girls and women victims of sexual trafficking integrate back into society by providing them shelter, counseling and/or education.”

Medina has also addressed how funds from her campaign will be used. “One hundred percent of the donations will be dispersed as follows:  $4,500 will be donated to International Justice Mission in order for them to launch a rescue mission to save girls from brothels and the rest of the monies will go to buying supplies for 110 girls and 20 staff members in a shelter in Cambodia, who chose to remain anonymous, and educational tools for the women at My Refuge House in the Philippines.”

In her plea to friends and colleagues, Medina also explains her emotional drive to support this cause.

“I remember just sobbing, reading anecdotes of young girls who had been kidnapped and sold to brothels as early as age 9, who were forced to have sex with up to 10 customers a day, seven days a week, and were kept naked, beaten, and tortured,” Medina recounts.  “My heart felt heavy learning about honor killings in the Middle East…knowing there are over 100,000 Chinese girls that are ‘missing,’ that Vietnamese girls have to fight to get an education because a lot of families [would] rather educate their sons, [and] about African women coerced to undergo genital mutilation because of tradition, resulting in obstructed labor and increasing the chances of a mother dying while giving birth.”

To donate to Medina’s fundraiser and to share it with others, please click here. In Loren Medina’s own words, “Please donate, share, create awareness. This is not for me; this is for the millions of girls that were robbed of their innocence and freedom. Thank you for listening and helping me make a difference.”