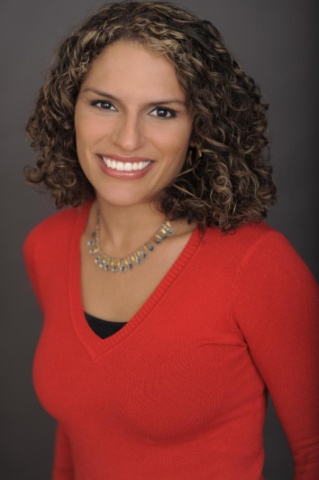 Lolita Lopez will join NBC4 Los Angeles as a General Assignment Reporter starting on October 10. She joins the station from WPIX-TV, the CW Television Network’s owned-and-operated station in New York.

Lopez worked at WPIX-TV for a decade, starting as a General Assignment Reporter in 2001 and also serving as a Weekend Sports Anchor for six years before returning to her reporting roots at the station earlier this year.

Earlier in her career, Lopez was one of only two reporters on Court TV’s issue-oriented legal program “Pros and Cons” with Nancy Grace. While working on the New York-based show, Lopez covered many controversial cases, including the parole hearing of John Lennon’s murderer.

Lopez began her career in broadcasting through a series of college internships at KRIV-TV in Houston, Texas and New England Cable News in Boston. In 1998, she landed her first job as a General Assignment Reporter at KGBT-TV in Harlingen, Texas. Fluent in Spanish, Lopez’s reporting focused on immigration and border issues in South Texas and Mexico.

Born in Santurce, Puerto Rico, Lopez moved to Houston at age four when her father became the women’s track coach at Rice University. A lifelong sports fan, Lopez graduated from Harvard University in 1998, where she had been on the university’s volleyball and track teams for four years. Lopez is married, has a child and is now living in the San Gabriel Valley.