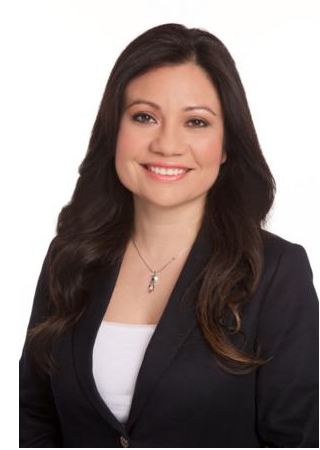 “Lleni has been a crucial asset to our Human Resources team for a number of years, offering her expertise and all-encompassing knowledge of the company’s functions, developments and branding,” said Caballero. “We look forward to the insight she will provide and the contributions she will make in this expanded role.”

In her new role, Sandoval, who was formerly Human Resources Director, will act as an internal consultant for delivery of team building activities across the organization and will oversee employee onboarding, benefits communication, payroll transactions and other administrative developments. In coordination with the NBCUniversal Talent Development team, Sandoval will also aid in the development of the leadership pipeline, employee value propositions and branding, along with employee survey response strategies. Additionally, she will provide HR support for NBC UNIVERSO, NBC Deportes and local corporate functions.