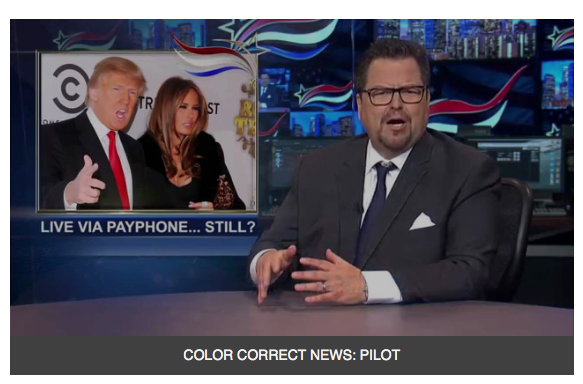 “I wanted to do Color Correct News to give a diverse perspective on the news. I’ve been doing diversity my whole career. I was born into diversity and comedy is the best way to get people engaged and talking about real issues from all points of view,” says Najera, a member of the Latino Rebels advisory board.

“Part of the relevant and entertaining content we’re curating includes an injection of smart humor without recurring to the lazy recycling of sexist, racist and bigoted jokes. Color Correct News reflects these core values. It seamlessly merges news and humor to change the narrative. We’re incredibly honored to have Rick Najera work with us,” adds Latino Rebels CEO Marlena Fitzpatrick.