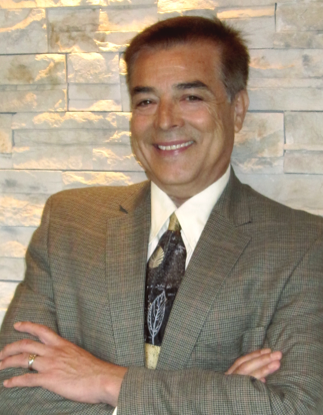 “The Latino market has gone mainstream and the new 18-49 American consumer is increasingly a Latino using a mobile device,” says Reyes.  “Reyes Entertainment is re-branding to adapt to this watershed demographic and technological shift.  We are taking a holistic approach to PR and marketing, engaging consumers via cultural affinities and new technology vs. ethnicity or language.  Given our vast experience in both Hispanic and general markets and our new association with GAMAGI, Reyes Entertainment is well positioned to effectively aggregate customers for ourclients.”

According to The PLUS+ Identity, a joint study by LatinWorks and EthniFacts, American Latinos are embracing a bigger, more inclusive definition of Latino and American identity and gaining increased confidence in what their Latino essence brings to themselves and others.  This new attitude is increasingly attractive and draws people from all ethnicities and demographic groups to come together to form a new social consciousness.  Source:  The PLUS+ Identity (LatinWorks/EthniFacts).

Every month, over 200,000 baby boomers turn 65, creating a large market of older Americans with a very active lifestyle, who are stillspending money and creating new notions of what it is to be a senior citizen.  Outmoded marketing ideas that exclude consumers over 50 years of age must be re-examined to accommodate 50+ consumers who are defying stereotypes, looking to the future and embracing 21st century technology.  According to a recent Pew study, 53% of those 64 and older are online and many of them areusing social networking sites and using smartphones.  AARP recently reported that 90% of people 50 and older own some type of mobile technology.

Gabriel Reyes has been featured as one of The Hollywood Reporter’s 50 Most Powerful Latinos in Hollywood; The Imagen Foundation’s Most Powerful Latinos in Hollywood; Hispanic Business Magazine 100 Most Influential Hispanics in the U.S.; Hispanic Magazine’s Top Latino Entrepreneurs and Ten to Watch as well as Latino Impact Magazine’s 100 Latinos on the Move.  His early days in Hollywood as an executive developing English-language Latino content in films and television is memorialized in Guy Garcia’s 2005 book, “The New Mainstream: How The Multicultural Consumer is Transforming American Business.”