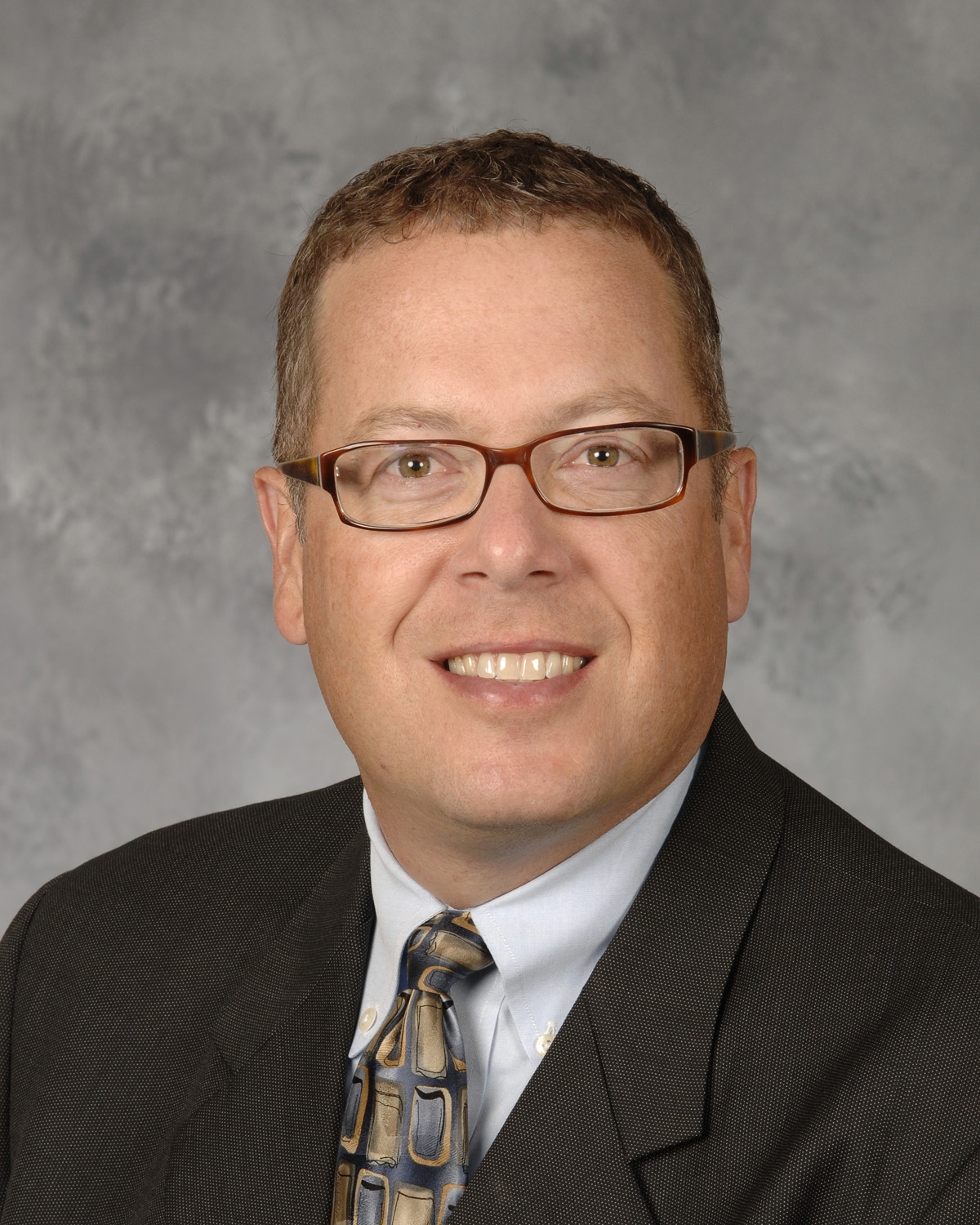 According to the Group Publisher, Louis Hillelson, “we are very happy to have Ed open our Summit.  He will deliver remarks that are valuable to all of our attendees.  After all, sponsorship is critical to the profitability of the Hispanic TV business. State Farm is a major sponsor of telecast sports that are most popular with Hispanic fans and Ed Gold has been instrumental in support of Soccer and Baseball on networks like ESPN Deportes, Telemundo and Univision.”