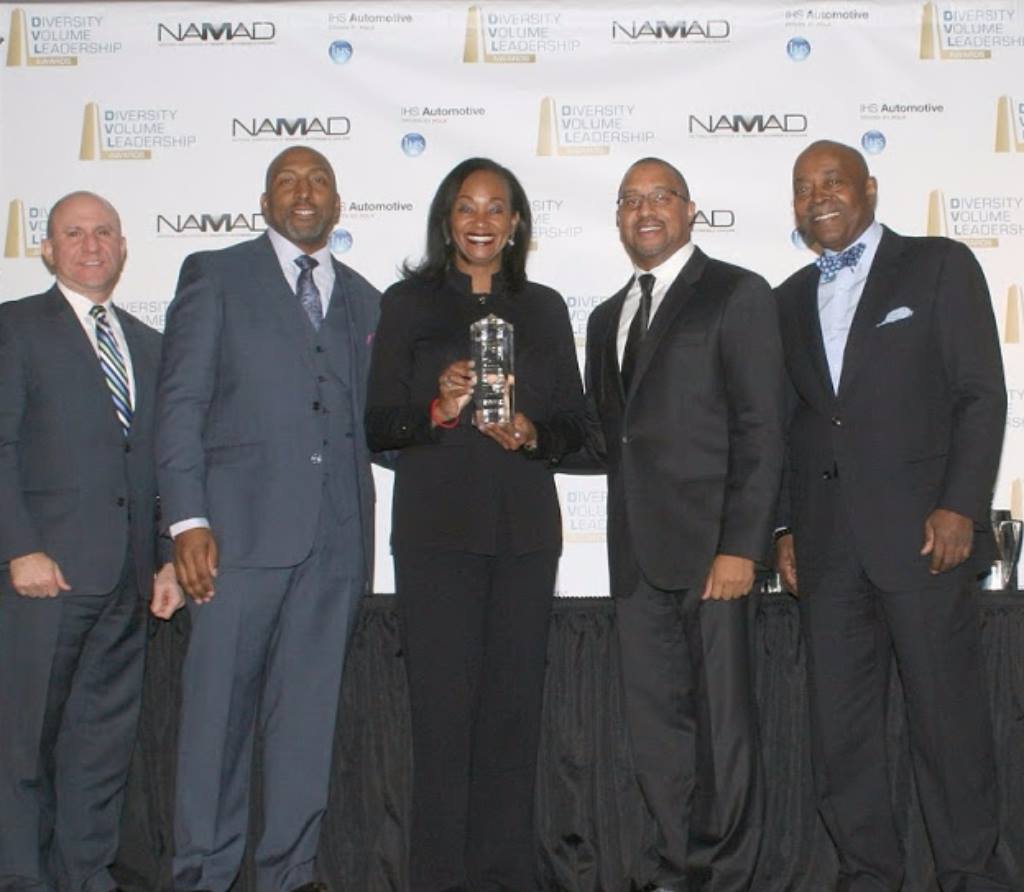 As Martin Luther King Jr. Day was recently recognized and the country educates and celebrates his great dream of a vibrant and united multicultural nation, a first ever Diversity Volume Leadership Awards ceremony showed the tremendous impact that ethnic car buyers have on the economy and brought awareness to the lack of diversity that still remains present in the automotive industry.

With ethnic car buyers growing at rapid rates, the dealer body is still lacking accurate representation from minorities. The National Association of Minority Automobile Dealers (NAMAD) and IHS Automotive, partnered to celebrate brands that are driving sales leadership with ethnic consumers while also addressing and educating the industry about the necessity  of dealer ownership increasing to  reflect a diverse population during the Diversity Volume Leadership Awards (DVL Awards) on January 10, 2016 in Cobo Center. The private ceremony was hosted by Dariany Santana and brought together over 200 of the top automotive executives including Perry Watson, Chairman at NAMAD, Drew Slaven, Chief Marketing Officer at Mercedes-Benz, Marc Burt, Assistant Vice President of Inclusion & Diversity at Honda, and Bill Faye, Group Vice President and General Manager at Toyota.

“Minorities are changing the course of events in the automotive industry,” said Watson. “This is the first of many initiatives to inform ethnic consumers which automotive brands are helping and which are not.”

“What if the automotive industry kept up with ethnic growth?’ said Bland. “There would be an incremental value of $20 billion.”