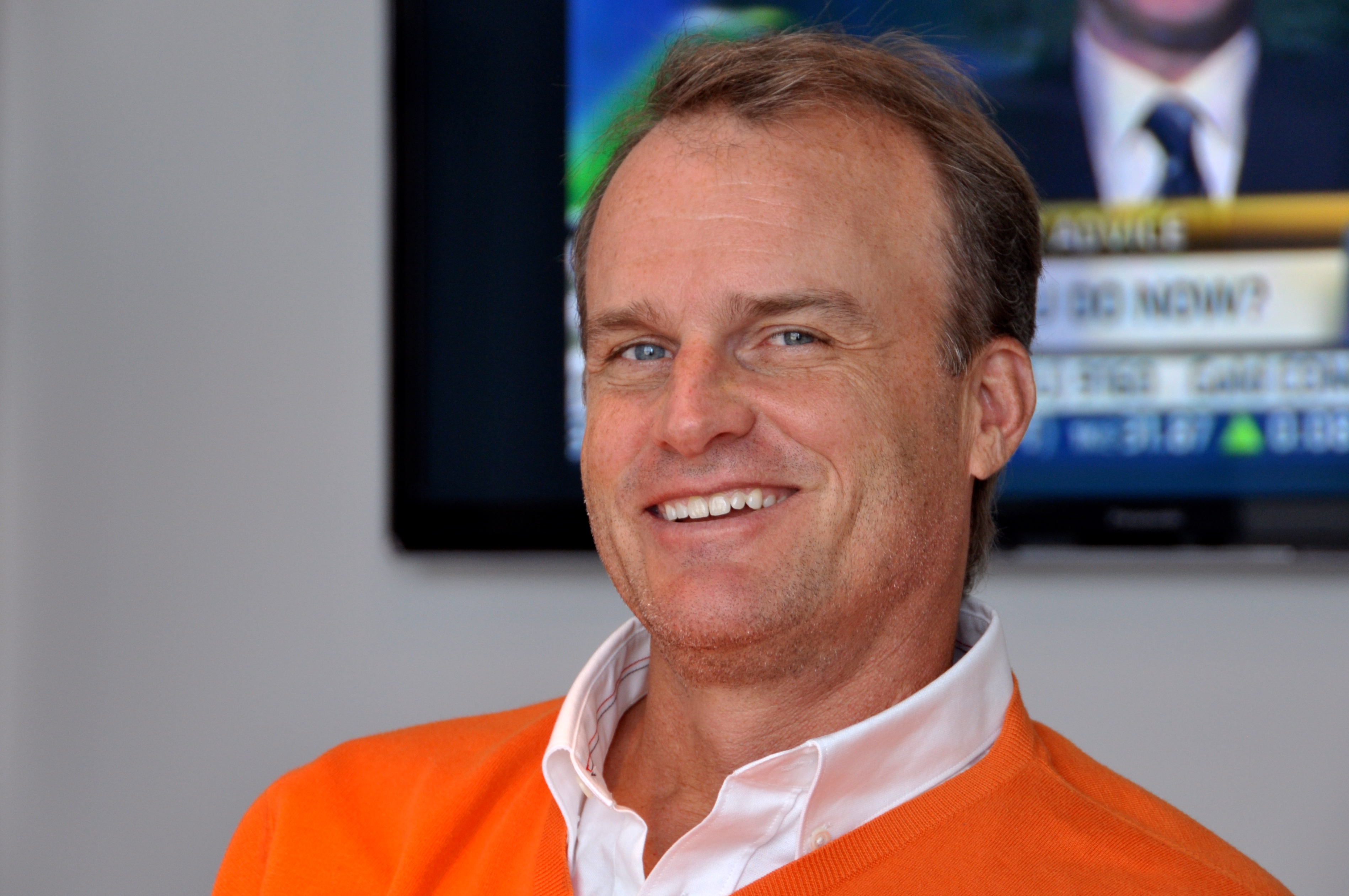 IMAGINA US, an independent production company in the U.S. and Latin America, today announced it has named 20-year television and film industry veteran Derek Bond to the newly-created position of President & CEO of its fast-growing content division.  Effective Monday, November 3, Bond will run all original content and productions for IMAGINA US, overseeing scripted and non-scripted formats from development and production to distribution. Bond will report to IMAGINA US President and CEO Roger Huguet.

“We are honored and thrilled to have someone as prominent and widely respected as Derek join our thriving team and look forward to working with him to deliver even more breakthrough and engaging content for audiences in the U.S. and Latin America.” said Huguet.  “He will no doubt bring innovative ideas and play a pivotal role in helping to solidify IMAGINA US’ leadership position in the Spanish-language content space.”

Most recently, Bond founded Bond Entertainment where he worked closely with Colombia’s Producciones RTI and served as Executive in Charge of Production for Televisa and UniMás’ “La Viuda Negra.”

“I am truly excited to join IMAGINA US’ executive and creative teams,” said Bond. “This is a great opportunity to work with such a diverse media company that has been growing steadily and positioning itself strategically in the U.S. Hispanic and Latin American markets.”