HPRA Continues Expansion as it Announces 2013 National Board of Directors 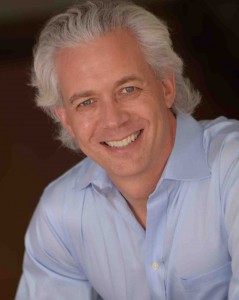 The Hispanic Public Relations Association (HPRA) announced yesterday its 2013 National Board of Directors and officers representing key U.S. markets with David Henry of Telenoticias in New York taking the helm as President. HPRA serves as the leading association of Hispanic public relations practitioners with local chapters in Los Angeles, New York and Washington D.C.. The organization is poised to continue its chapter expansion in areas such as South Florida and Chicago.

“It’s an exciting time to be part of HPRA as we’ve seen continued growth of the organization over the past several years,” Henry said. “Our plans include continued growth with the addition of new chapters and development of strong affiliations and partnerships that will bring new paths of professional development for our members.”

Oralia Michel of Omagen PR in Los Angeles will serve as Founding President.

HPRA continues to be the leading resource for communication professionals and those seeking expertise in the Hispanic market. Members have access to first-rate programming, such as:

Every year, HPRA recognizes the top PR and marketing campaigns through its Annual PRemio Awards Gala held every October. For more information on how to become a member visit http://hpra-usa.org.

New Heineken® campaign focuses on heritage, quality and stories behind the star