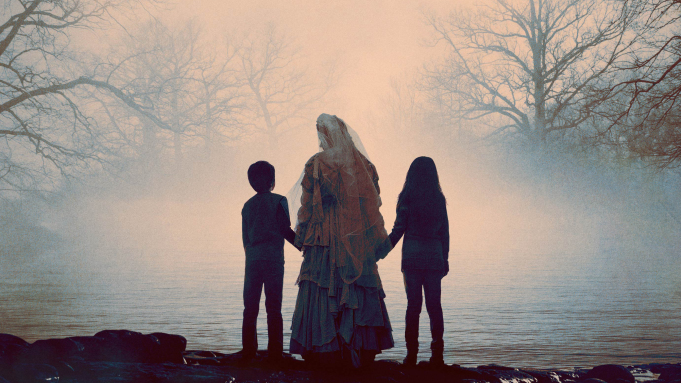 Two weeks before Avengers: Infinity War posted an all-time record opening of $257.6M last year, New Line had the Dwayne Johnson monster production Rampage, which they teed up before the mammoth Marvel beast and earned $101M.

But this year, with Easter being late and many rivals dodging the frame due to Avengers: Endgame, they rolled the dice on programming a $9M James Wan horror movie, The Curse of La Llorona, and beat the $15M-$17M domestic tracking with a $26.5M weekend win largely built on Hispanic audiences turning up at 49%. With a release in 71 territories, making it the No. 1 pic abroad and in Latin America, Llorona‘s global purse stands at $56.5M. Imax drove $3M of the pic’s global business, $2M of that being in the U.S. from 383 locations.