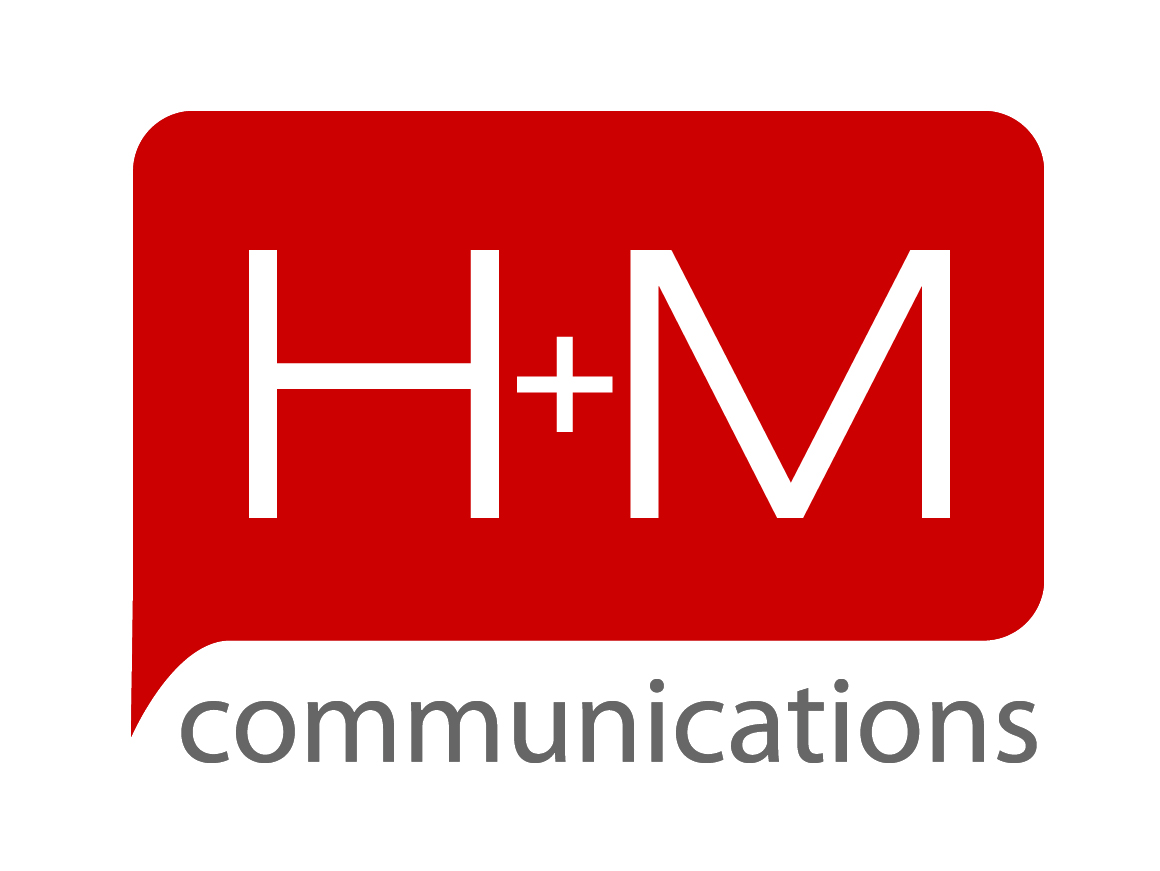 H+M Communications has been named a finalist for North American Consumer Agency of the Year by The Holmes Report. The selection is the result of an exhaustive research process involving hundreds of submissions, calls, and face-to-face meetings with the best PR firms across the US and Canada.

In addition, the SABRE Awards – which are presented by The Holmes Report and recognize superior achievement in branding, reputation and engagement – have selected H+M’s campaign for Universal Pictures’ Straight Outta Compton among this year’s finalists in the Social Media/Social Networking Campaign category. The Consumer Agency of the Year and SABRE Awards winners will be announced on May 3.

The creativity and effectiveness of H+M’s breakthrough influencer marketing and word-of-mouth campaign has been credited for driving Latino moviegoers to the theatrical release of Straight Outta Compton, where Hispanics accounted for 21% of the opening weekend audience, an unprecedented turnout for an African-American film.

Earlier this year, the campaign was the winner in the Non-Journalist Influencers + Communities category at the 3rd annual In2 (Innovation & Insight) SABRE Awards North America; it also was recognized among the year’s best Multicultural Marketing Campaigns at the 2016 PR Week Awards.