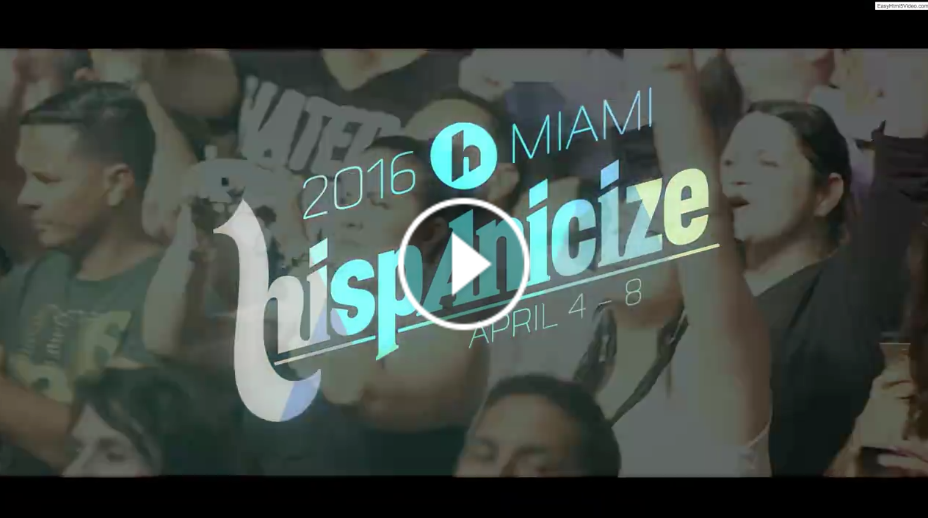 Hispanicize 2016, which will be held at the InterContinental Miami from April 4-8, is Hispanicize’s 7th annual event.

“These are both perilous and exciting times for Latinos and in 2016 we are embracing everything that makes us good to create an event that is more meaningful, empowering and creative than ever before,” said Manny Ruiz, Hispanicize event founder and creative director. “In close collaboration with our multitude of corporate and media partners we’re confident Hispanicize 2016 will showcase the very best that our collective Latino culture has to offer.”

The theme for the 2016 event is “Power In Unity,” and this year’s agenda will introduce the re-branding of the Tecla Awards as the Latino Influencer Awards, as well as a Digital Content Creators Retreat. The event organizers also promise an expansion of the Hispanic Journalist Showcase, with the announcement of the first-ever NAHJ convention for Spanish-speaking journalists.

For more information, and to register, please click here.