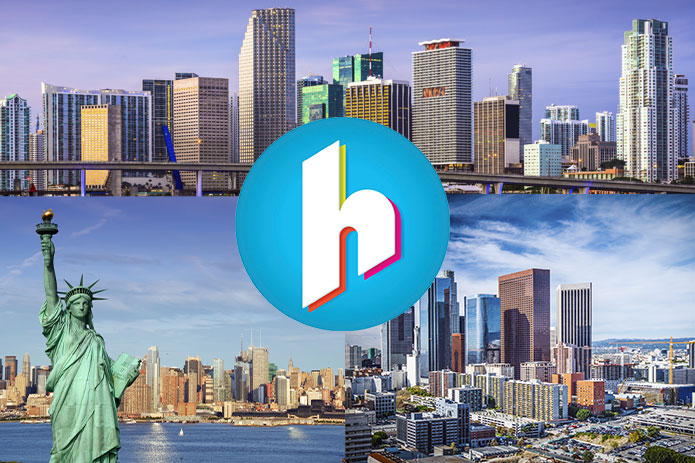 In recognition of the growing synergies between Latino influencers from the industries of marketing, blogging, journalism, film, music and tech, Hispanicize today announced the launch of Hispanicize city groups for Miami, Los Angeles and New York.

The three initial Hispanicize city groups will provide a one-of-a-kind, ongoing platform for Latino influencers from these industries in these metro areas to routinely connect with each other online and in person.

“The Hispanicize city groups are unlike anything anybody has ever seen in the U.S. Hispanic space because they are multi-industry focused, they regularly feature physical gatherings that will be fun and creative and they complement and don’t compete with other Latino organizations,” said Manny Ruiz, chairman of the Hispanicize companies collective that owns Hispanicize 2015, the Latina Mom Bloggers network, Hispanicize Wire and the Hispanic PR Blog as well as a large interest in Being Latino.

Each of the city group leaders will be responsible for managing their local Facebook-based groups with relevant content and will also host monthly gatherings, which among other things will range from private jam sessions with LATIN GRAMMY winning artists to fishing tournaments and much more.  Even though membership is by private invite only of regional Hispanicize city leaders, the groups will be welcoming of everyone that fits the proper industry criteria.

“We are inclusive, anti-clique and focused on making sure that every single Hispanicize city group activity across the U.S. always ties back to doing social good,” said Ruiz.  “As other Latino leaders in other cities step up we will launch additional city groups but our focus is not on quantity but quality.”

As part of the Hispanicize city groups’ mission to serve their region’s Latino communities each city group will raise funds for a local non-profit organization every time they gather.

Hispanicize Los Angeles is supporting the student scholarship fund of the Hispanic Public Relations Associations/Los Angeles Chapter.  Hispanicize Miami is focusing on ASPIRA of Florida. The Hispanicize New York-Tri State group is raising funds for the New York chapter of the National Association of Hispanic Journalists.

Hispanicize Los Angeles is being led by Willy Villarreal of Edelman; Barney Santos of Unilever and the Latino Startup Alliance; Jose Villa of The Sensis Agency; and Lizza Monet Morales of XoxoLizza.com.

Even though the city groups are currently only available in three regions of the country, professionals in other parts of the country that are in the fields of journalism, blogging, marketing, entertainment and technology are encouraged to join the national influencers group of Hispanicize:  https://www.facebook.com/groups/Hispanicize2012/.

Telemundo teams up with TODAY Show for Viva TODAY series

Comparing Medicare Plans Could Save You Money