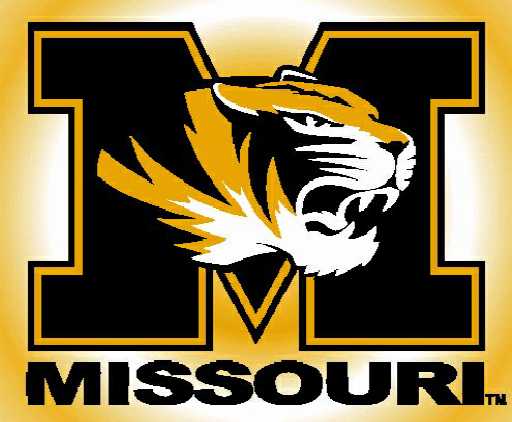 A new University of Missouri study shows that Mexican-American students who identify and practice speaking their native language have higher grades than those who are put in English-only environments in their schools.

David Aguayo, a doctoral student in the College of Education, found that Mexican-American students who spoke in their native languages had higher grade point averages.

“A real educational disparity exists because Mexican-Americans, along with other Latinos, are now the largest minority; yet, they still have the lowest high school and college graduation rates,” said David Aguayo, a doctoral student in the Department of Educational, School and Counseling Psychology in the College of Education. “I understand the reasons behind English-only efforts, but the research shows that if we don’t accept the cultural identity of these students in our schools, such as tolerating their native language, Mexican-Americans may not succeed.”

“It’s a simple correlation, but living and learning within your cultural heritage is a benefit,” Aguayo said. “It could be speaking the language in school, eating certain foods, or interacting with other people who share your heritage. The stress level of being in a new culture will decrease if these students have a support system in school, while they are adjusting to other cultures.”

“Educators need to be aware of students’ home lives,” Aguayo said. “Immigrant parents, in particular, tend to put more trust in educators, rather than being involved in the child’s education like we normally see in the U.S. If educators can take the time to learn about the parents’ culture, the educators can have a positive impact on the students’ future.”