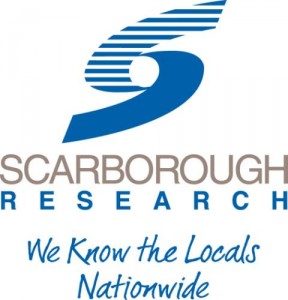 Consumer and media research firm Scarborough Research issued an analysis which finds that cellular usage is increasing at a faster rate among Hispanics than it is among the total population. The analysis is derived from the company’s Hispanic Multi-Market Study, which compiles information on lifestyles, technology adoption, demographics and media usage among adults age 18+ in 34 of the largest Hispanic markets in the U.S. Scarborough finds that the percentage of Hispanic adults who use a cellular phone grew 26 percent since 2005, versus 18 percent for all adults. Currently, cellular usage among Hispanics is on par with that of the general population as 82 percent of Hispanic adults use a cellular phone, versus 84 percent of total adults. END_OF_DOCUMENT_TOKEN_TO_BE_REPLACED